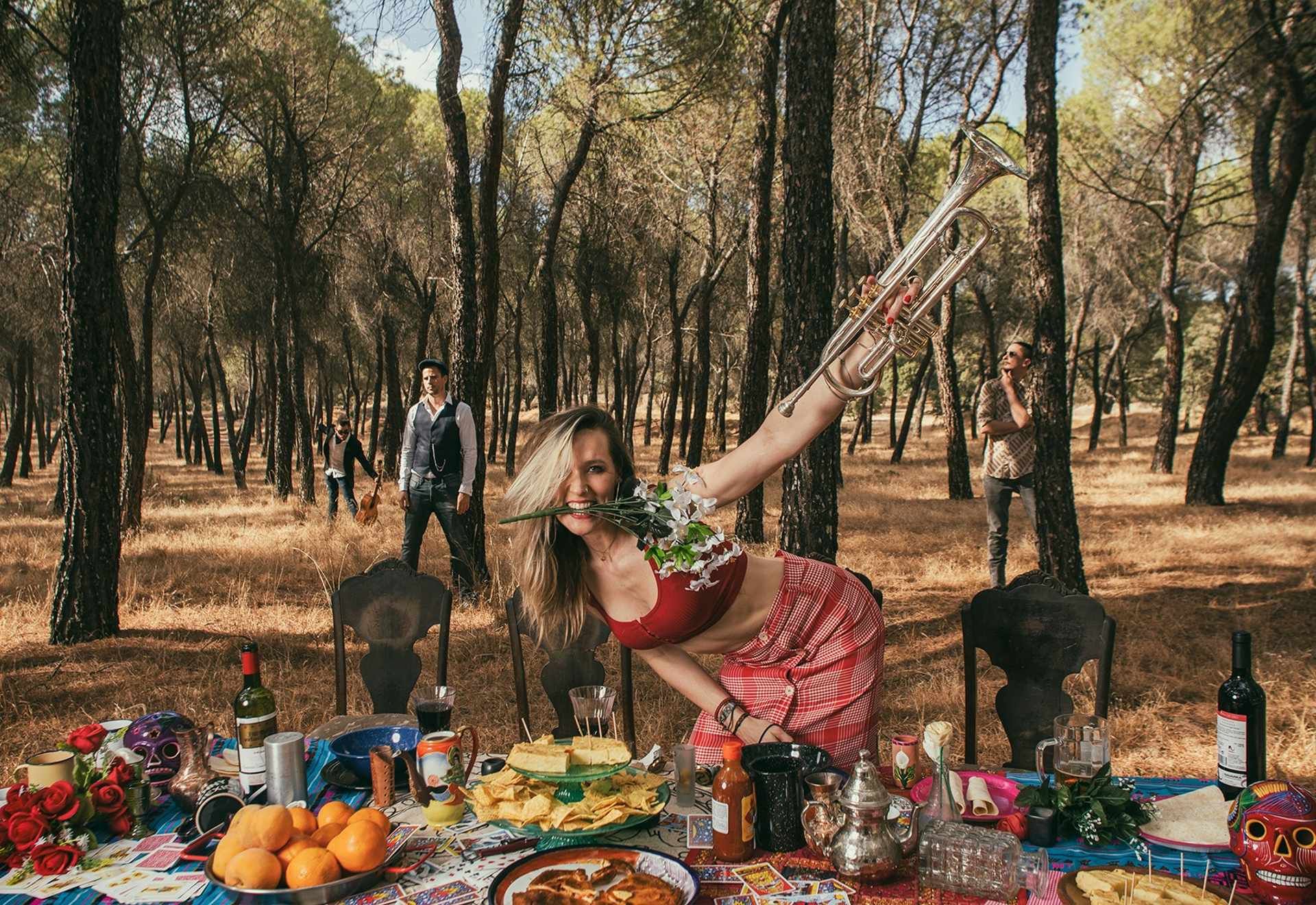 Concert of Jenny and The Mexicats in Barcelona - 3rd February 2023

Jenny and the Mexicats is a fantastic multi-cultural band that brings together Jenny (English), Icho and Pantera (Mexican) and David (Spanish), to create seamless grooves of jazz, rockabilly, folk, flamenco and reggae.

The band spice it up with warm Latin sonorities, taking us in an instant from Mexico to Jamaica and from London to the Caribbean on an exotic tour stripped of prejudice.

Thanks to their interest and curiosity for new cultures and countries, Jenny and the Mexicats have a lot of miles under their belts: tours on four continents and a wealth of music.

With Jenny as frontwoman, the band unloads its arsenal of mestizo sounds on every stage, putting on a show to get everyone, without exception, out dancing. 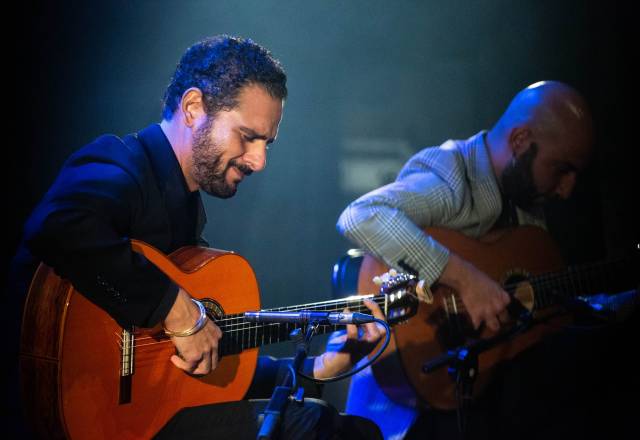 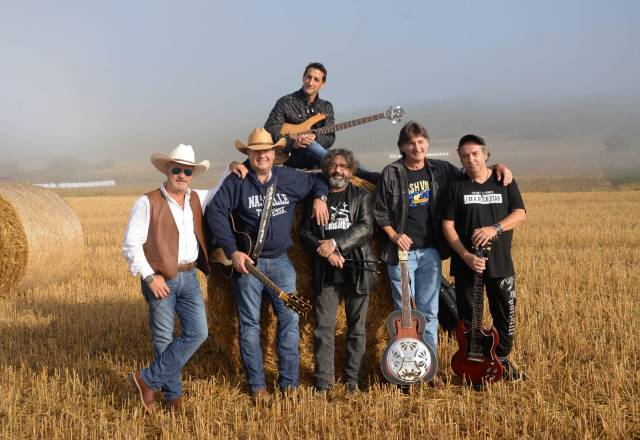 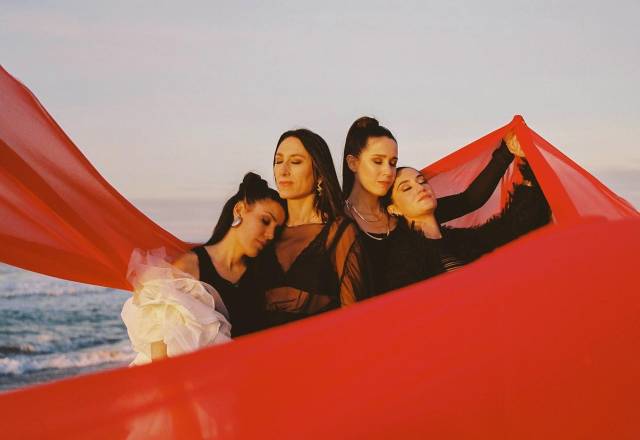