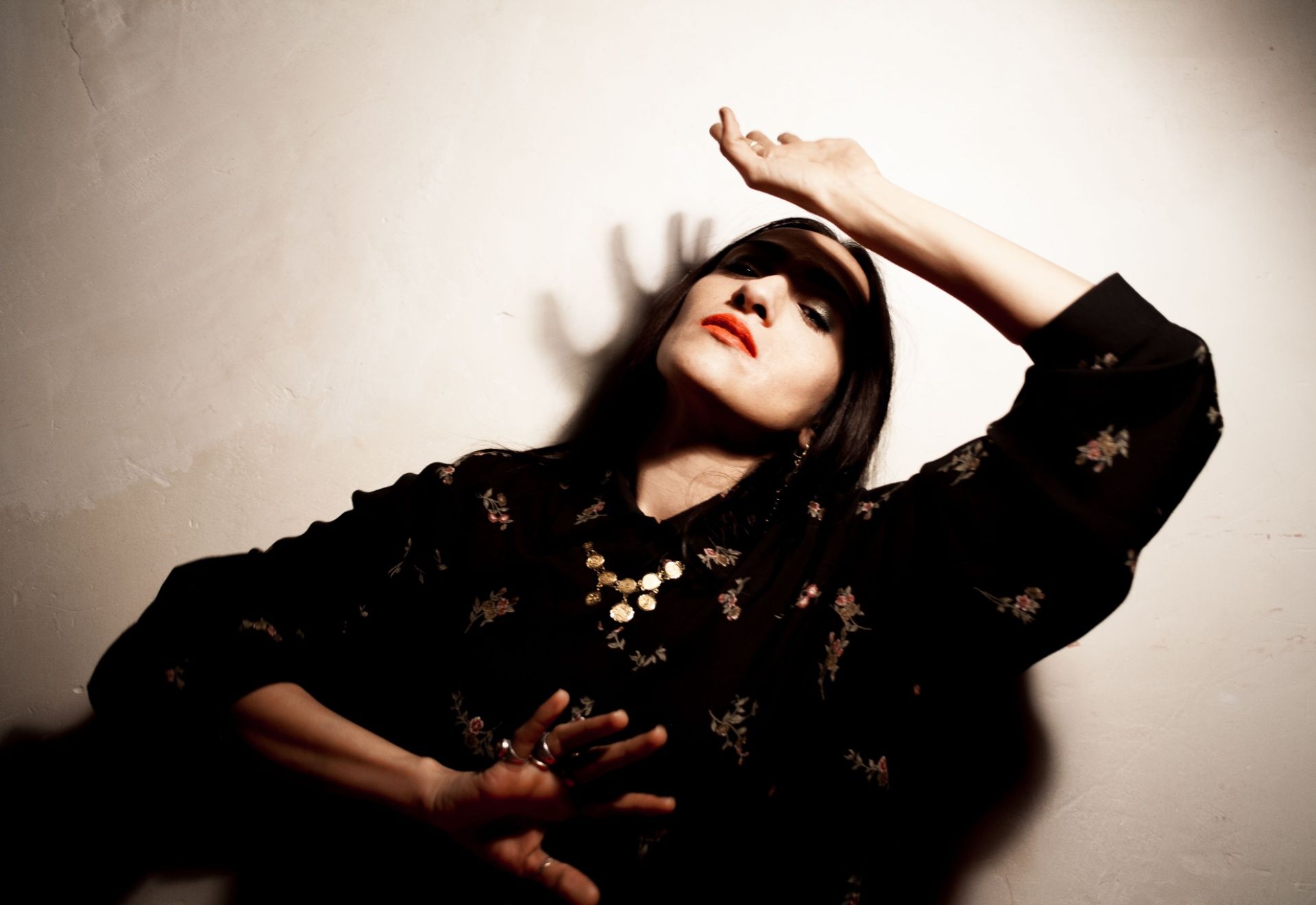 Culture fusion with grace, with talent, with self-confidence and knowledge.

This is what the French-Moroccan artist Hindi Zahra has been practicing for more than a decade, assuming that soul, folk, North African blues, chanson and jazz are elements worth subsuming in a single expressive creed, naturally and without posturing. Like a good couscous, she says.

“Beautiful Tango”, her best song, has since been listened more than 25 million times.

She has signed to the legendary Blue Note label for a reason and for some reason she has toured with the Malian Tamikrest.

From being a security guard at the Louvre Museum to an international figure in music. This was the change, because Hindi Zahra's access to the big leagues had a name: "Handmade" (2010), a debut album that was a revelation and that lived up to its title.

Recorded in three weeks in his rented apartment in Paris, it won the Constantin and Victoire de la Musique prize that year.

It was the push for a career developed in English and Berber, which also bifurcate into the world of acting in several films, and has the EP "Until The Next Journey" (2011) or the album "Homeland" (2015) are great arguments.

The amount of the tickets will be refund. 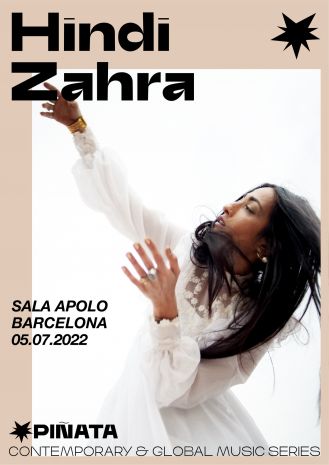 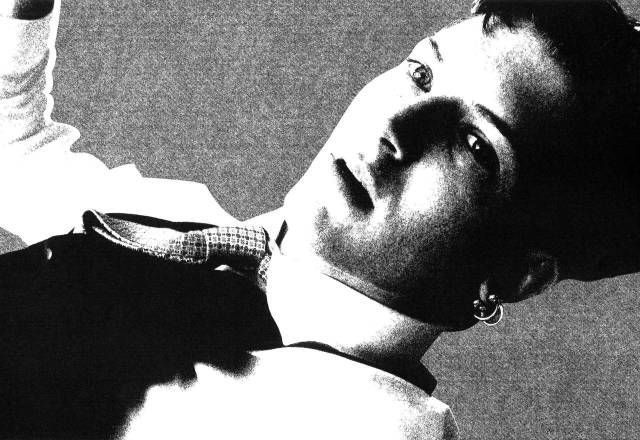 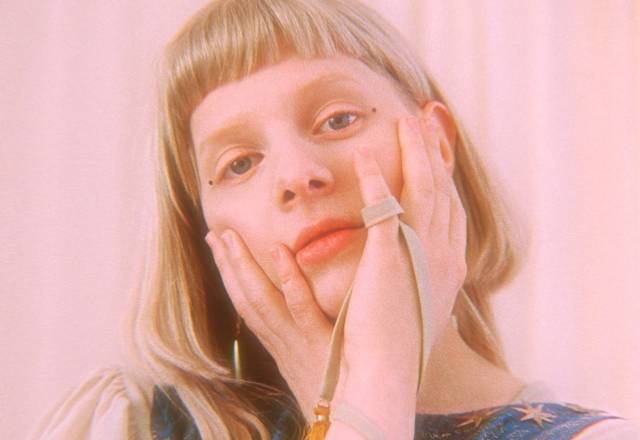 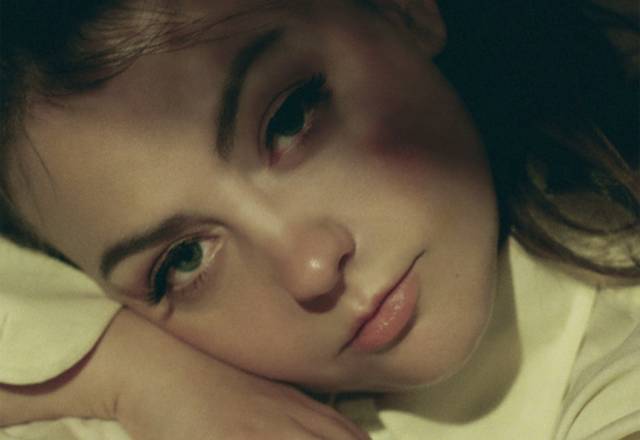 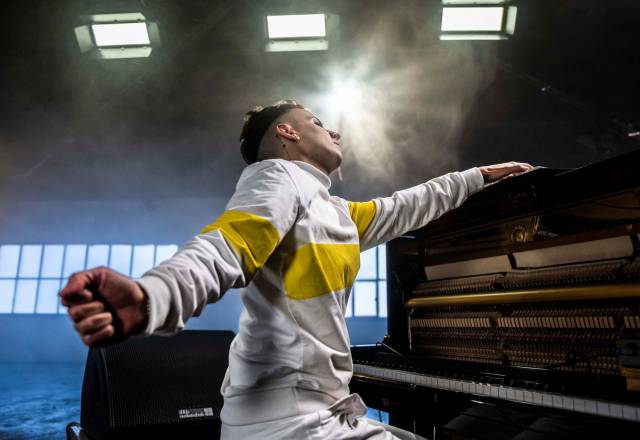 Hindi Zahra's conert scheduled the 5th od July 2022 in Sala Apolo has been cancelled.  The amount of the tickets will be refund. For more information: