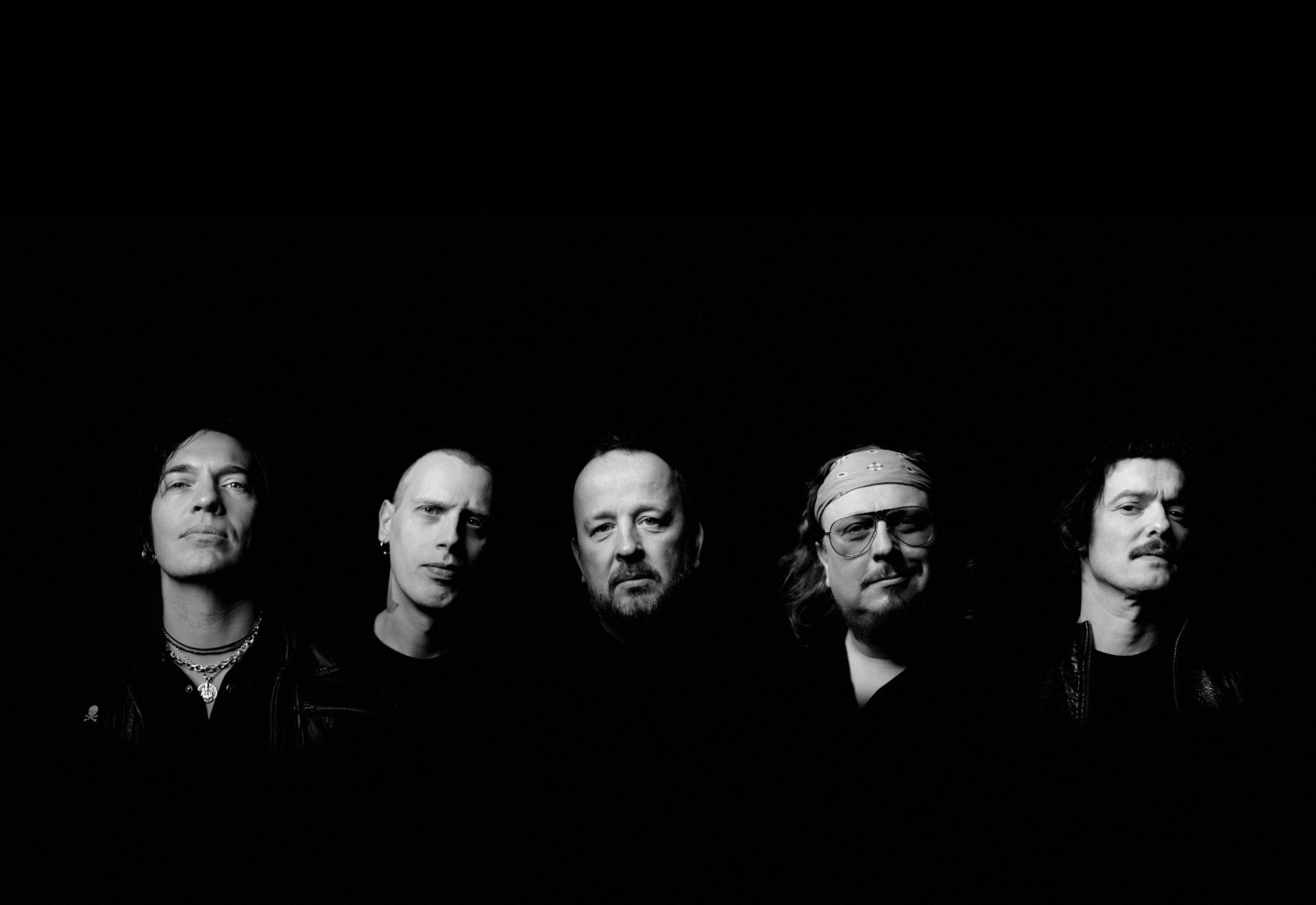 Gluecifer was a key band in the scandinavian rock-wave that swept across Europe 20 years ago. If you weren't there, or if you've been dying to experience this one more time, now is your chance.

2018 saw Gluecifer return to the stage for the first time since 2005. 13 years after they broke up, the band found back together to play some exclusive shows. The reception was overwhelming. In their hometown Oslo, they sold out four shows in one time. The comeback-shows got rave reviews, some said the band sounded better than ever.undefined

With their rock intimately related to the tradition of the 70s and inspired by Australian formations such as Rose Tattoo, The Saints or The Victims, Kosmik Boogie Tribe have achieved a multitude of international followers. After three albums, the band is already a legend of Nordic rock.