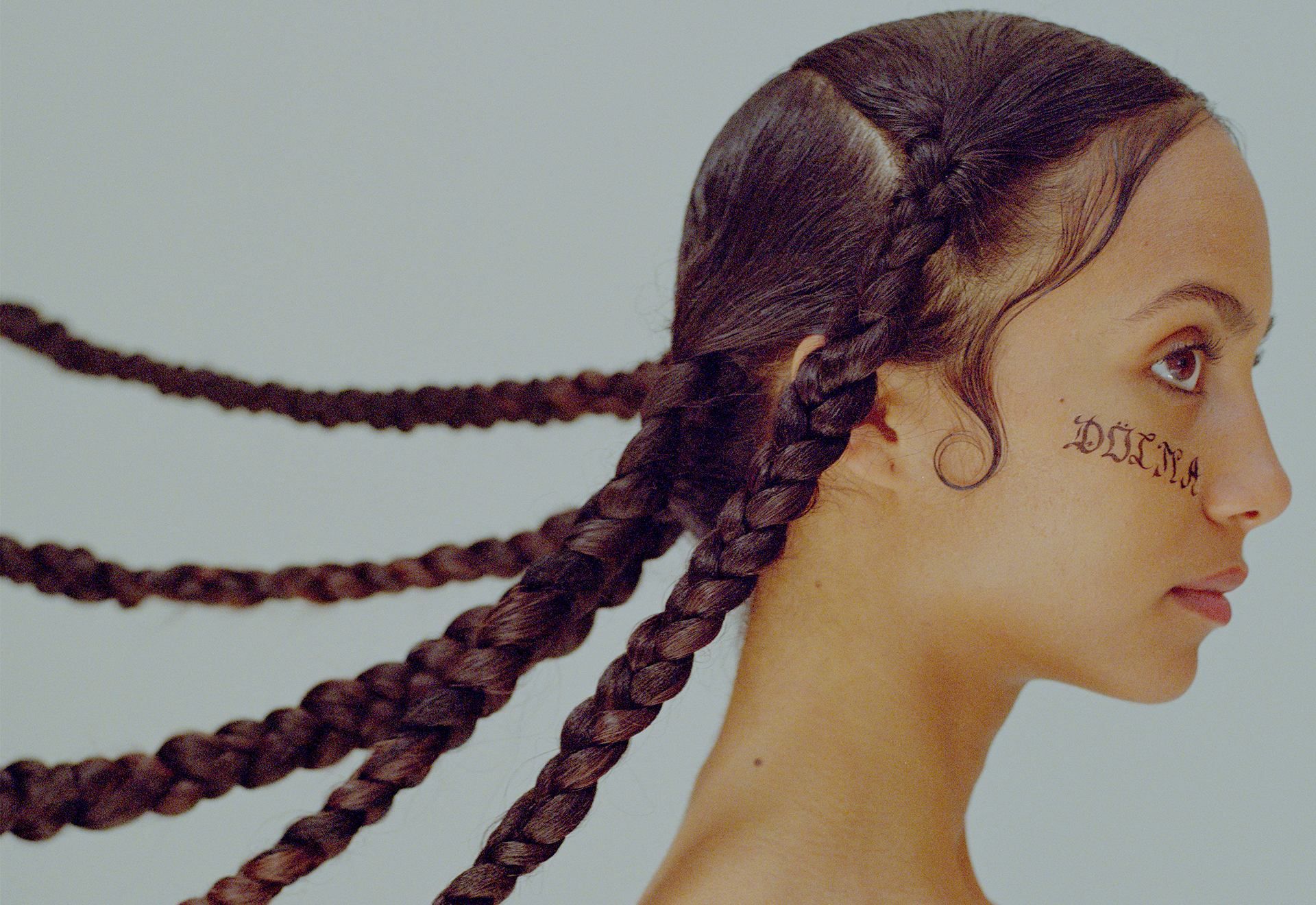 The success of "Hundred Miles" by the electronic music producers Yall - who was the soundtrack of a campaign of a well-known clothing brand - suddenly made all eyes look at a young voice with a unique timbre, Gabriela Richardson's. It was the year 2015. Since then she has worked intensely to shape her solo career, and song by song, find her own sound with the best producers. Hits such as "Don´t Talk to Me" and "Crime" have begun to position her as an artist who, despite being in the ephemeral terrain of electronic pop, has managed to impregnate everything she does with her own style, where she mixes the hedonism of dance music with a touch of melancholy and the attitude of female empowerment. Her first EP, "Dölma" (2019), is the best example we face of the birth of a star with its own light that has just begun to fly.