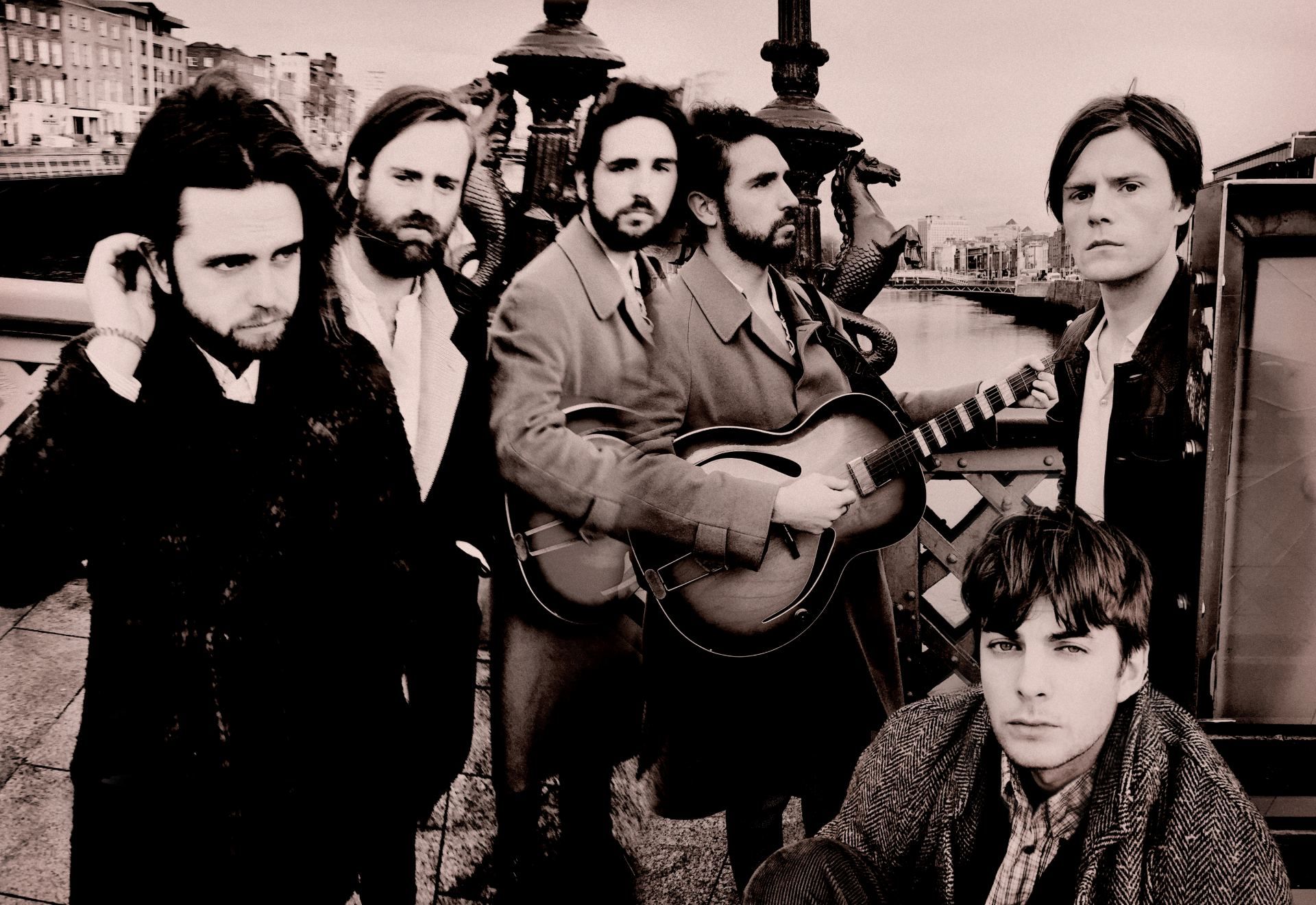 Fontaines D.C., a young Irish quintet of indie-punk challenging and intense, will present his debut album, "Dogrel," released in mid-April. A highly anticipated album, after the collection of flatteries that have garnered all the singles they have released since the first one appeared in June 2017.

The Altered Hours is a formation born in Cork, Ireland. Their songs investigate the vast psychedelic spaces but also contain the immediacy of post-punk and its propulsive structures. 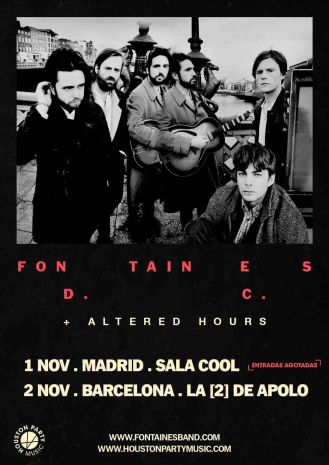