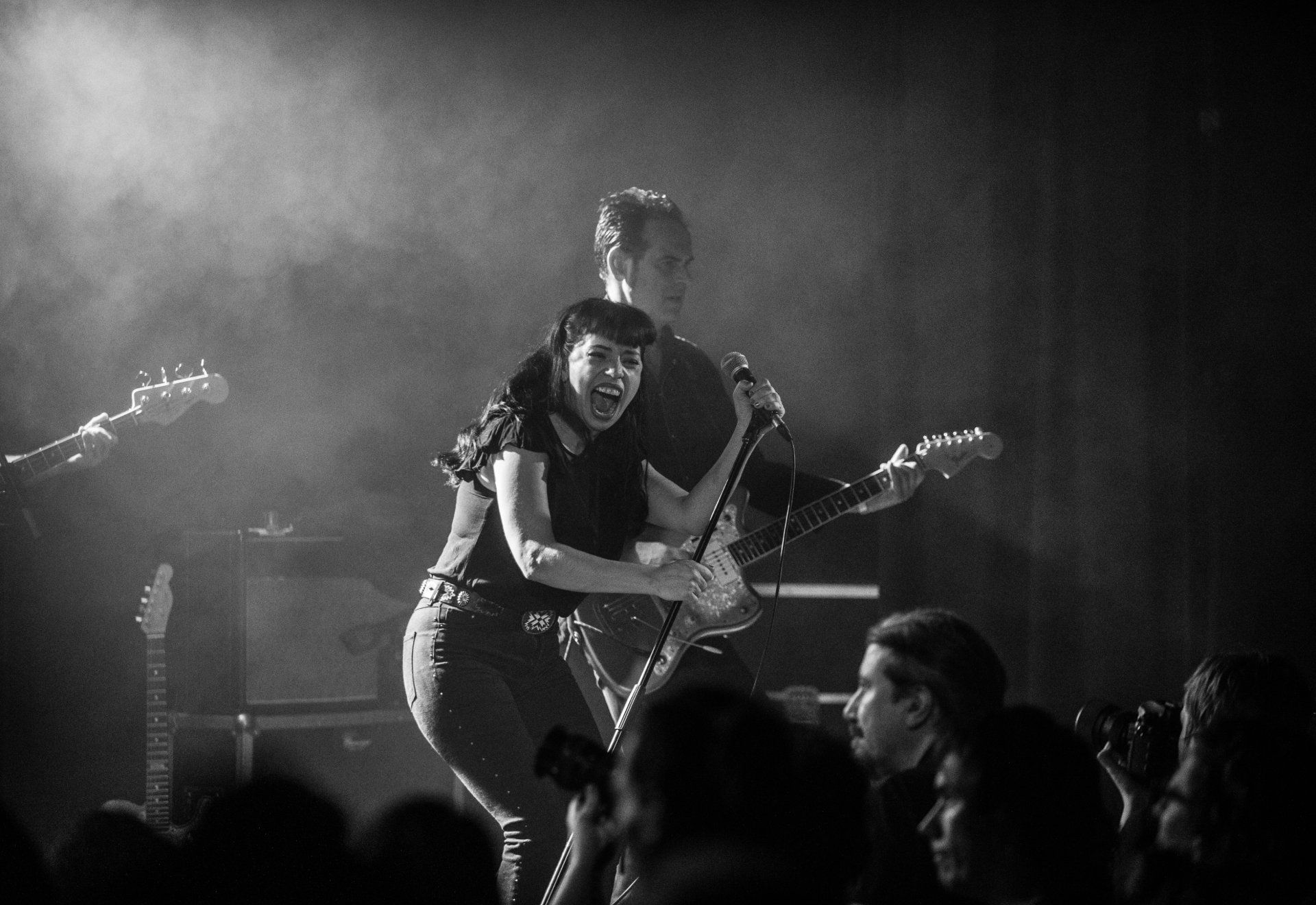 On December 14, 1979 The Clash published "London Calling" (CBS, 1979), one of the fundamental discs to understand the popular music of the last decades. Celebrated by the public and chosen by critics as one of the best albums in history in countless lists of the most prestigious magazines and media on the planet, from Rolling Stone to Pitchfork through New Musical Express or Mojo.

On December 14, 2019, the day that celebrates the 40th anniversary of the edition of this double LP, the (2) of Apolo will live a tribute to this historic album by the hand of Curtcircuit and Caprichos de Apolo. Flamingo Tours, one of the great bands, not only of Barcelona, ​​but of the whole country, led by Myriam Swanson, faces London Calling reinterpreting the themes of The Clash's album. It's going to be an unforgettable night full of rock and roll, punk, rockabilly, funk, reggae, with surprises and guests… Don't let them tell you! 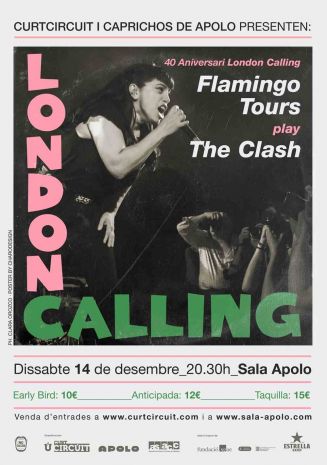