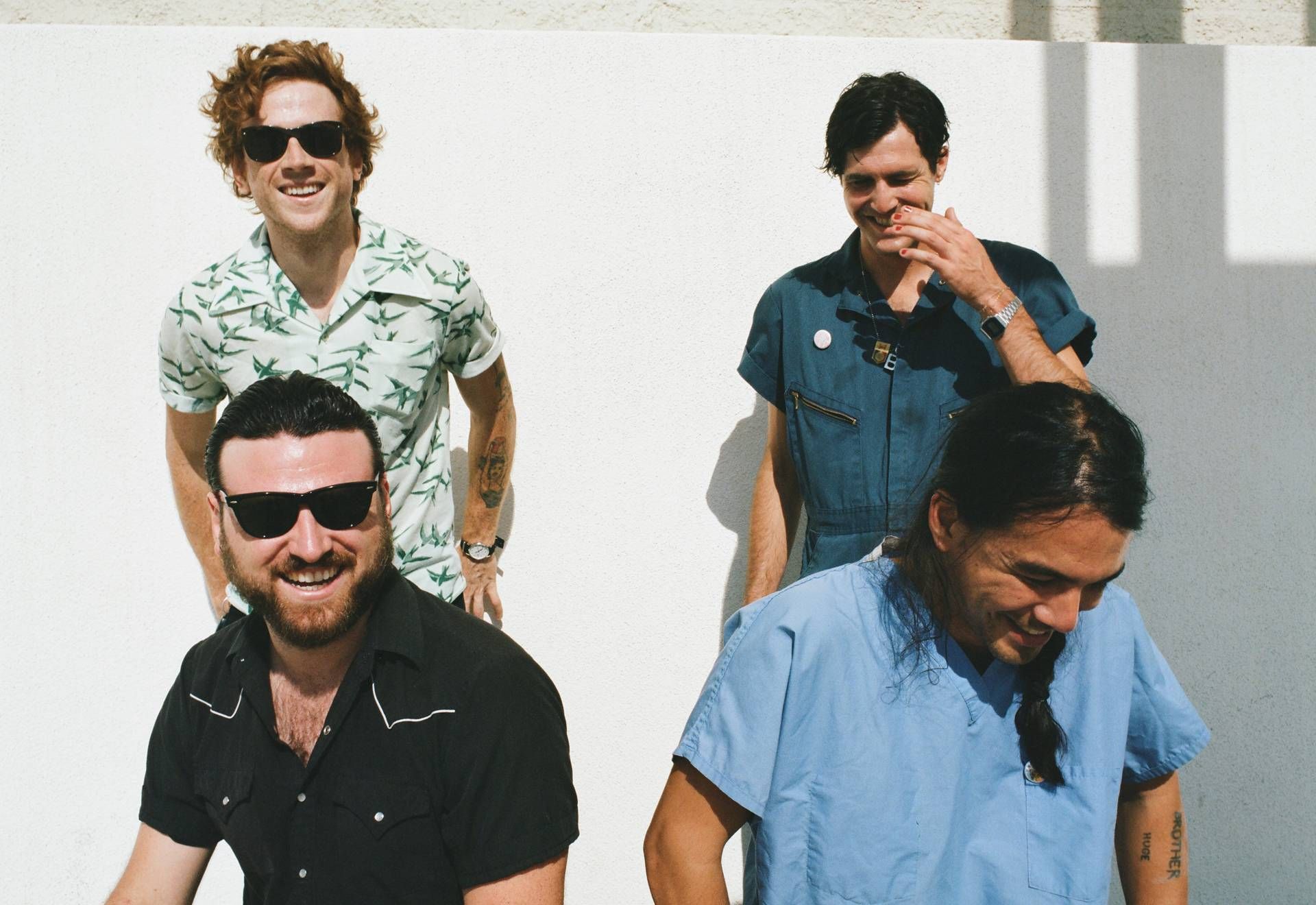 The Californian skate-punk quartet will perform in La [2] of Apolo on September 6th in the European tour that will take them to present "Almost Free" (2019, Mom + Pop).

After the magnificent "Too", we had to wait four years to listen to the new sound of Fidlar, enough time for the band to take distance with the garage punk that defined them until now, and they started looking for new, more friendly influences. Without leaving the themes that characterize the band (addictions, surfing or gentrification) and camouflaged between its characteristic catchy and powerful choruses, Carper now introduces sobriety and its effect on those around him in the new lyrics, and a reflection on the fact to lead a hedonistic life to its ultimate consequences.

The concert of Fidlar in Barcelona has been scheduled after hundreds of people asked for their performance on the concert platform on demand Cooncert.com, and in collaboration with Live Nation. In September you can also enjoy your show in Madrid, within the Dcode festival. In addition, the concert will serve as the start of the Binaural10 cycle, celebration of the tenth anniversary of the online music magazine Binaural.es. 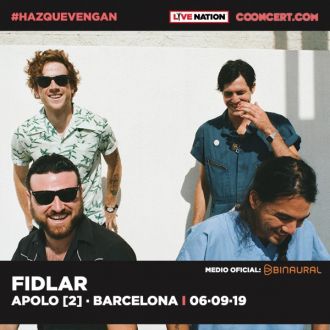