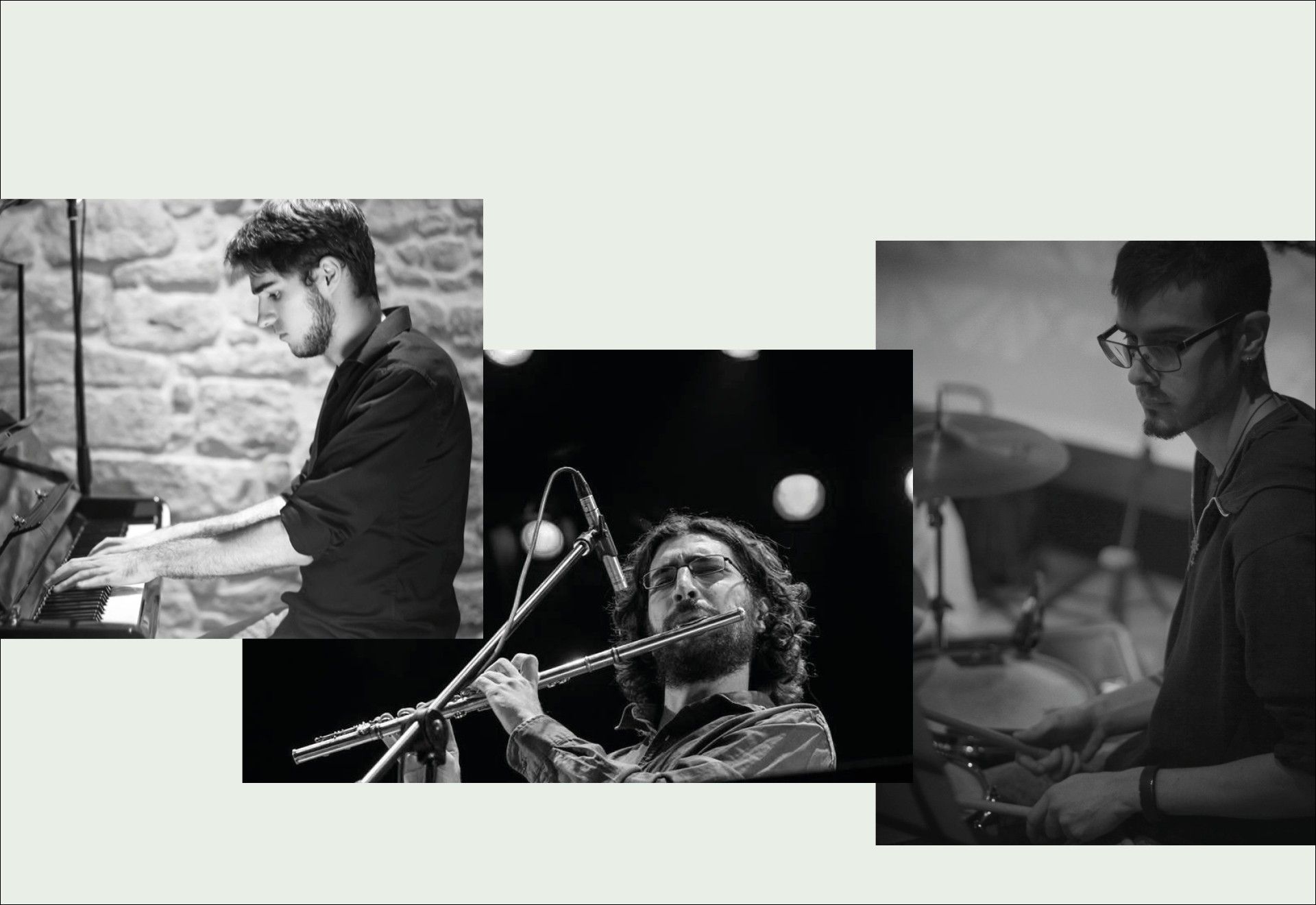 Festival Talent will celebrate its seventh annual event. This new edition is showcasing the newest talent of Taller de Musics in one of the most popular venues of the Barcelona club scene: the Sala Apolo. The concerts will take place in this emblematic venue, in Taller de Músics 24 and the Corella Dance Academy, from June 25th to June 28th.

This year, sixteen students will be performing projects of varying styles (jazz, flamenco, rock, and more). Five days with music, jitters, excitement, dreams and, above all, TALENT!

Do you like live music? Do you want to discover the new talent in music? We are waiting for you in the seventh edition of your festival, the Festival Talent!

Theseus was a legendary king of Athens, prior to the Trojan War. In the biography that Plutarc made in the first century BC, one of the most famous paradoxes in the history of philosophy is documented: if the ship of Theseus had all the pieces replaced, would it still be the same ship? The objective of this project is to investigate the musical creation in this sense, taking pieces of very different styles (pop, rock, jazz, classical music, fusion and rumba), and change them to the point that the listener can ask if it is still that piece.

"Laio de Pedra e Cristal" is an approach of traditional Galician music to the forms of modern jazz. Through new compositions and arrangements of pieces of oral tradition, this project offers a proposal of modernization of this baggage, adapting its rhythmic, melodic and harmonic processes to a current language; but respecting its identity, its melancholic character and its sonority, closely related to Celtic aesthetics.

Seven of original compositions in which the different sonorous possibilities that this original formation allows are explored, this time with a more electric sound than in previous presentations. 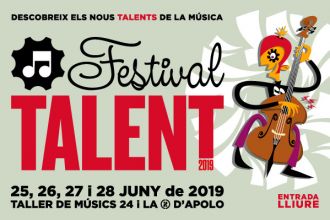 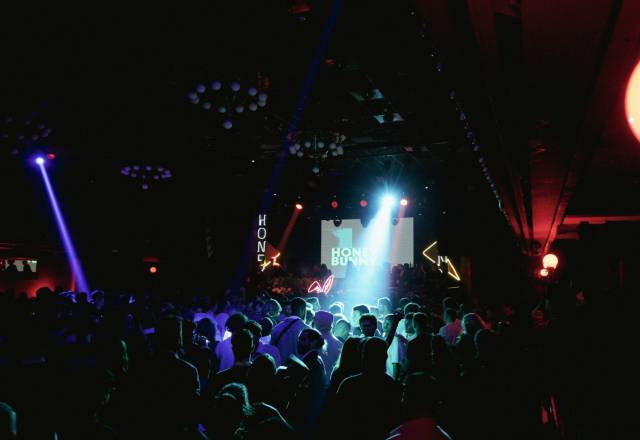 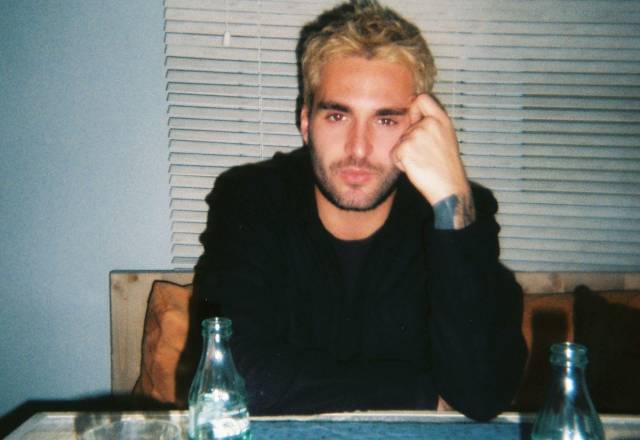