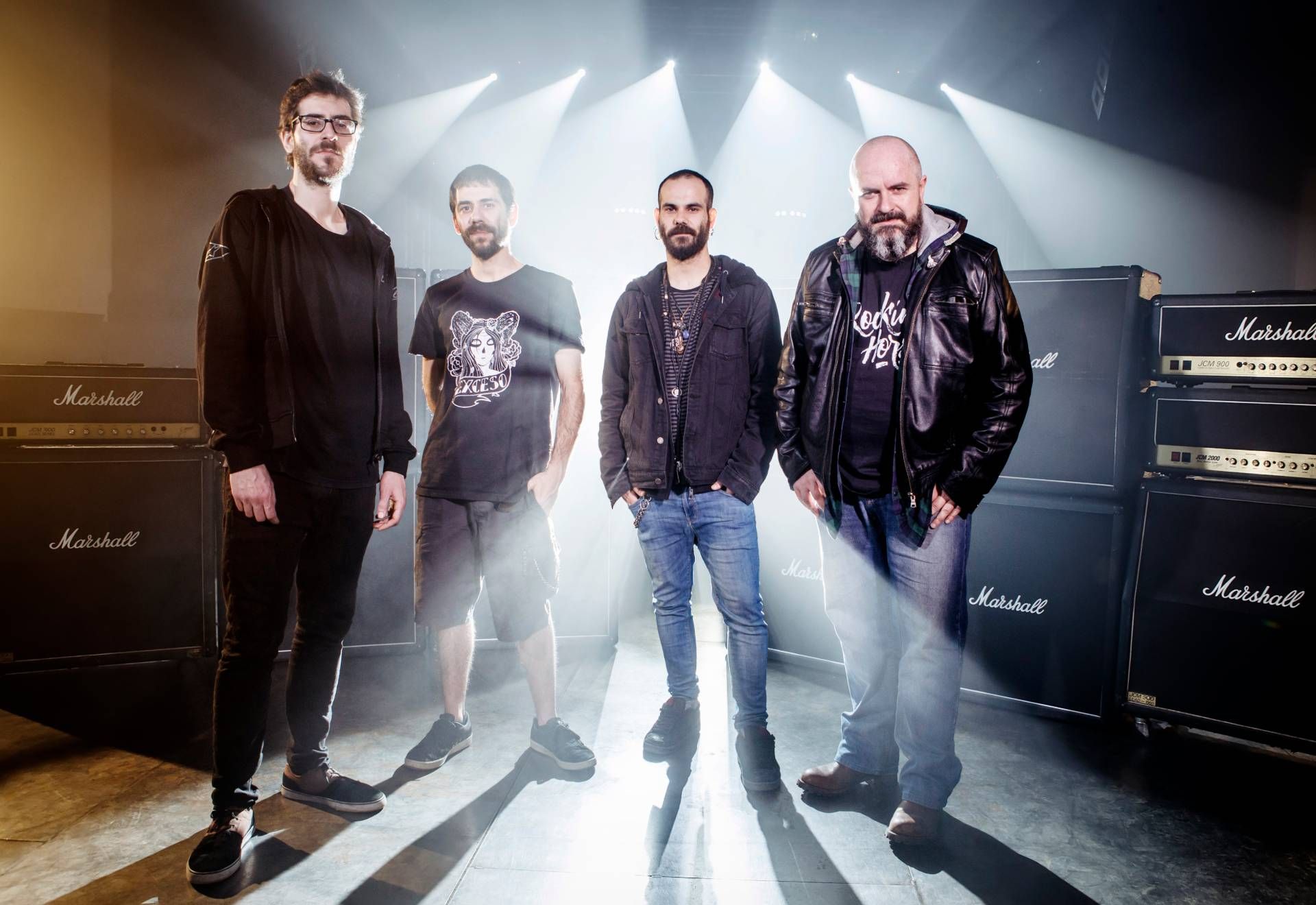 "Rimas y Rock" is Exceso's new work. After seven years since their last album, the Catalan band has finished what will be their third studio album, a double CD. The first album has an electric production that seeks to test any sound equipment and the second shows a more minimalist and acoustic vision, to show the songs almost naked.