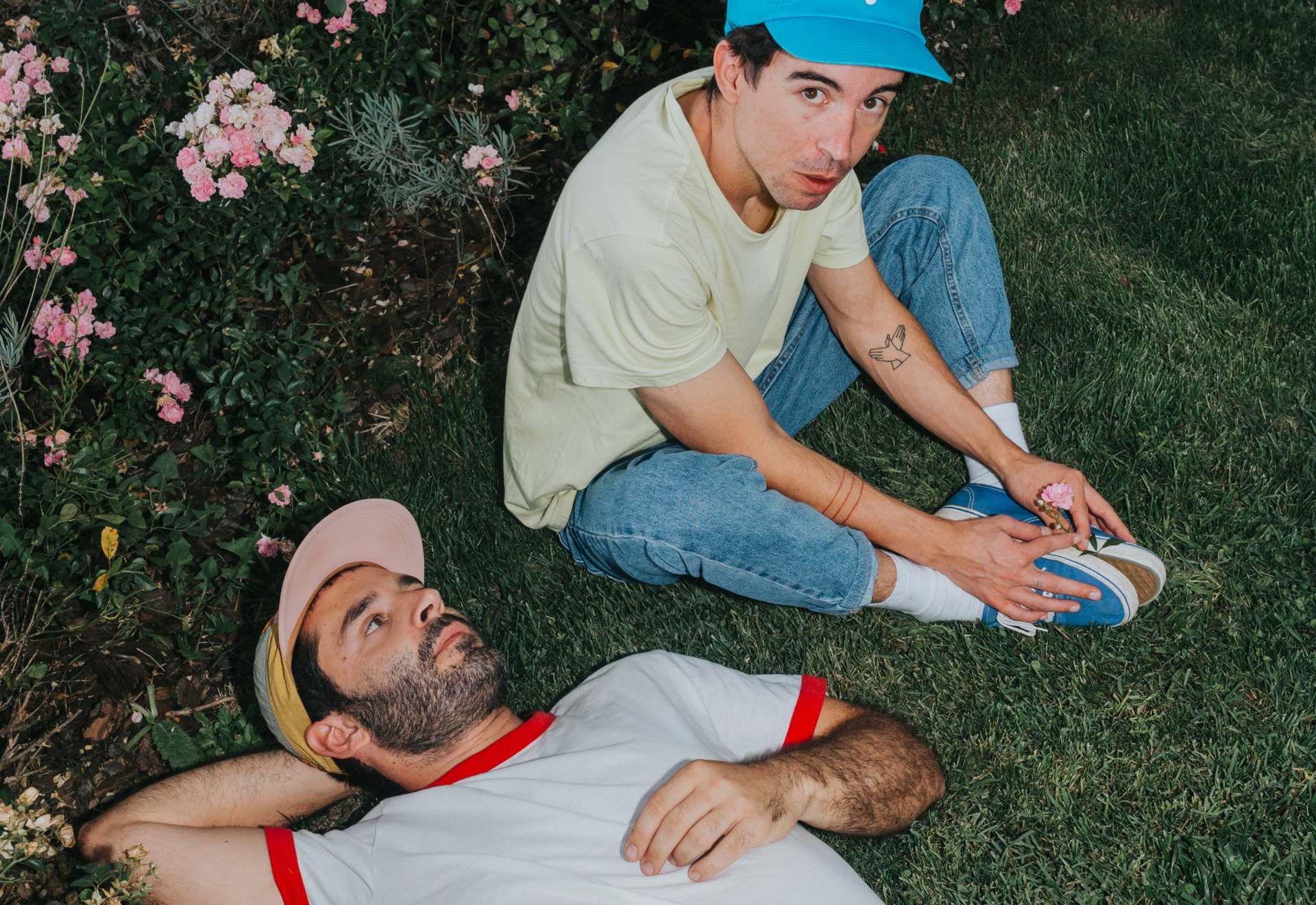 The accelerated expansion of the universe would not be explained without the presence of a mysterious dark energy that no one has ever been able to perceive. The Petit de Cal Eril joins this hypothesis with a new album that crosses the cosmos to generate an unstoppable gravitational force around it. "Energia fosca" (2019) enters into intimate collision with the precedents "La força" (2016) and the celebrated "△" (2018), rounding a cycle of growth forged tenaciously from the trench and in the first person: with an unusual rhythm of record production and without ceasing to play live. The Petit of Cal Eril are Artur Tort (keyboards), Dani Comas (bass), Ildefonso Alonso (drums), Jordi Matas (12-string guitar and keyboards) and Joan Pons (voice and guitar).

At the end of 2017, shortly before publishing his acclaimed album "Blanc" (Halley Records 2018), Ferran Palau had practically finished the songs that are part of "Kevin" (Hidden Track Records, 2019), his fourth solo album. Engraving earlier this year 2019 between the house of its producer and cousin Jordi Matas, the Murada House and the studio in Panxii Badii. A pop album that looks sideways at the soul ‘easy-loving’, but can we interpret this album as a love song album? In the Palau universe the questions never have a clear answer and won't be different on this occasion, but it is evident that we are facing the most romantic and colorful work of the artist, in which you and I who always lead his lyrics, become in a micro universe where every point of view happens a possible new dimension. On the new tour, Ferran Palau will be accompanied by his super band: Jordi Matas on guitar and keyboards, Dani Comas on bass and Joan Pons (El Petit de Cal Eril) at the drums. 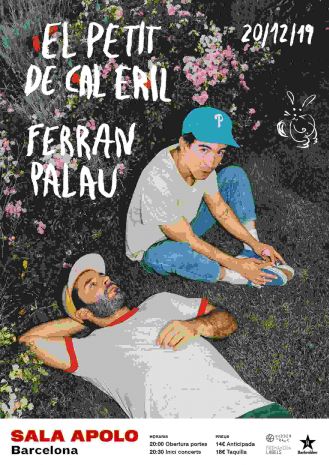