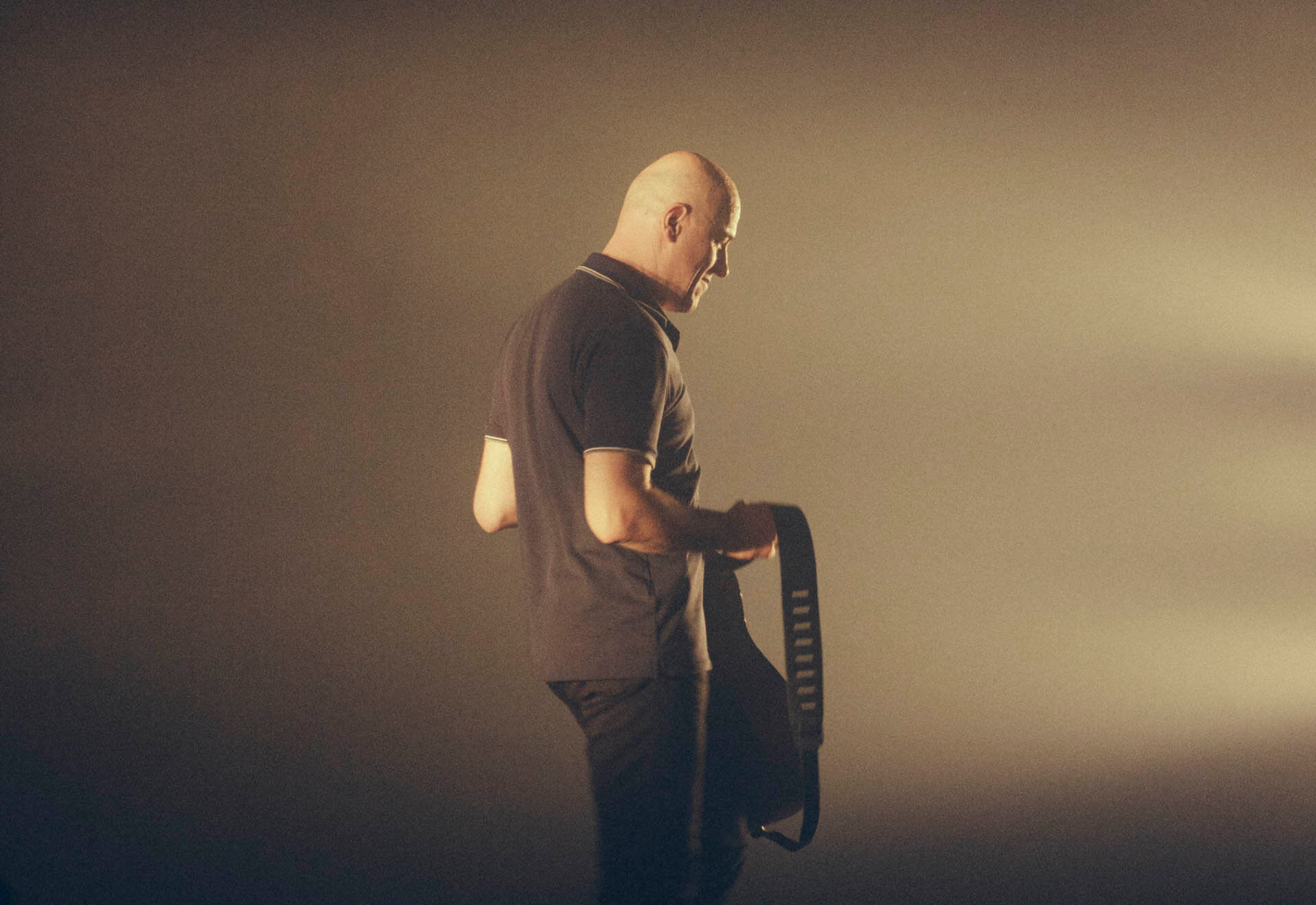 2018 was the year chosen by Dominique A to show us the two faces of his ideology, under the formula of editing two albums of thematic, style and diverse sound. The first face was shown with "Toute Latitude", released in March, recorded with a band, and in which he moved between rock, electric and electronic. And now we finally have the second part, with the suite "Lafragilité" and its acoustic and intimate melodies, recorded in one shot. Two sensibilities that make up a DNA forged over 25 years of career, two writings that Dominique A himself considers as contradictory as complementary, and that we have been fortunate to enjoy throughout this 2018. 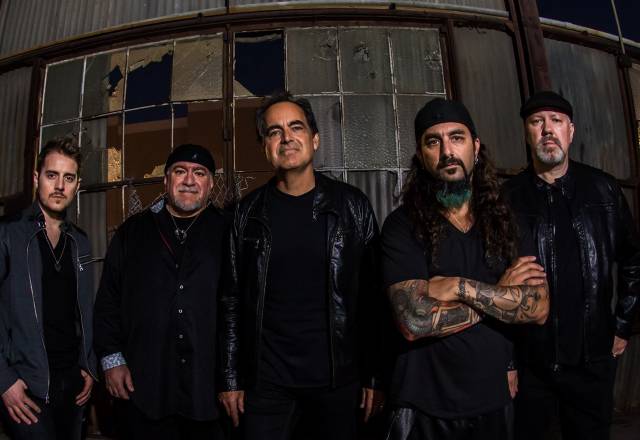 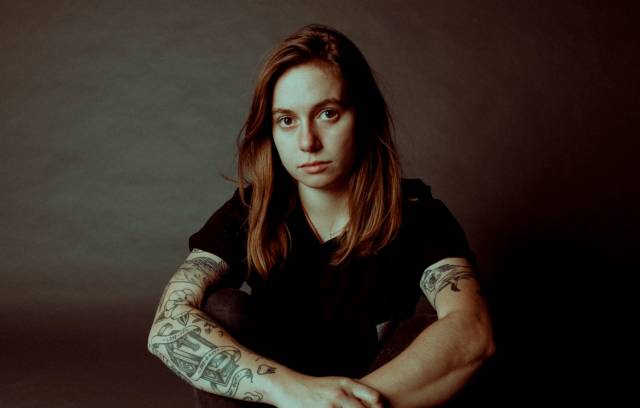