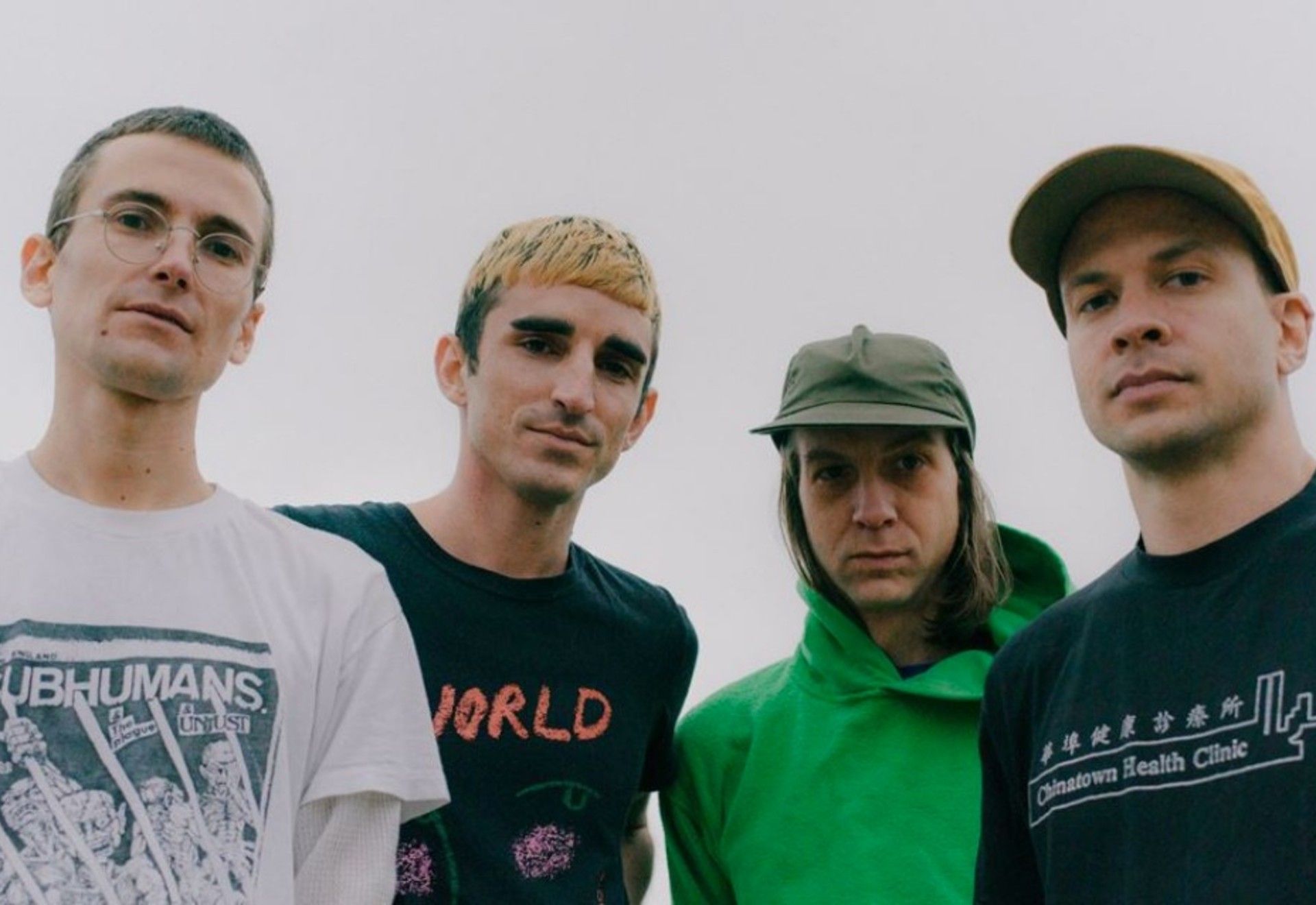 DIIV are always messing with our heads. Just when it seemed as if the band fronted by Zachary Cole Smith was moving away from us, it reappeared from the (almost) dead and made us believe again. It happened with Is "The Is Are", the sophomore album that followed the brilliant debut "Oshin" released in 2012. And it has happened again with "Deceiver", the recently released third album by the New York quartet that appears just when we were about to give up.

“On this album, I’m talking about working for the relationships in my life,'' Cole explains. “About repairing them, and accepting responsibility for the places I’ve failed them. I had to re-approach the band. It wasn’t restarting from a clean slate, but it was a new beginning. It took time —as it did with everybody else in my life— but we all grew together and learned how to communicate and collaborate.”

The result is the 10 enthralling tracks of "Deceiver" on which Cole, accompanied by Andrew Bailey (guitar), Colin Caulfield (bass) and Ben Newman (drums) build that characteristic surge of guitar distortion and melodic tension that almost, but never quite, explodes. DIIV is kicking up a storm again, and will bring it, temporarily, to Barcelona (16th March, La (2) de Apolo) and Madrid (17th March, Independance Live) to show us their new incarnation. 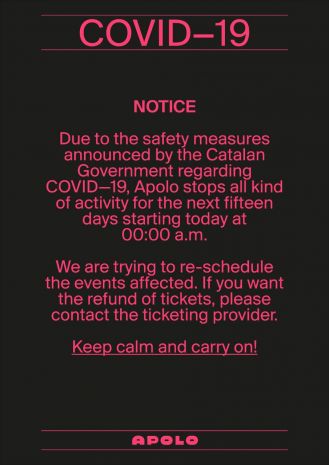