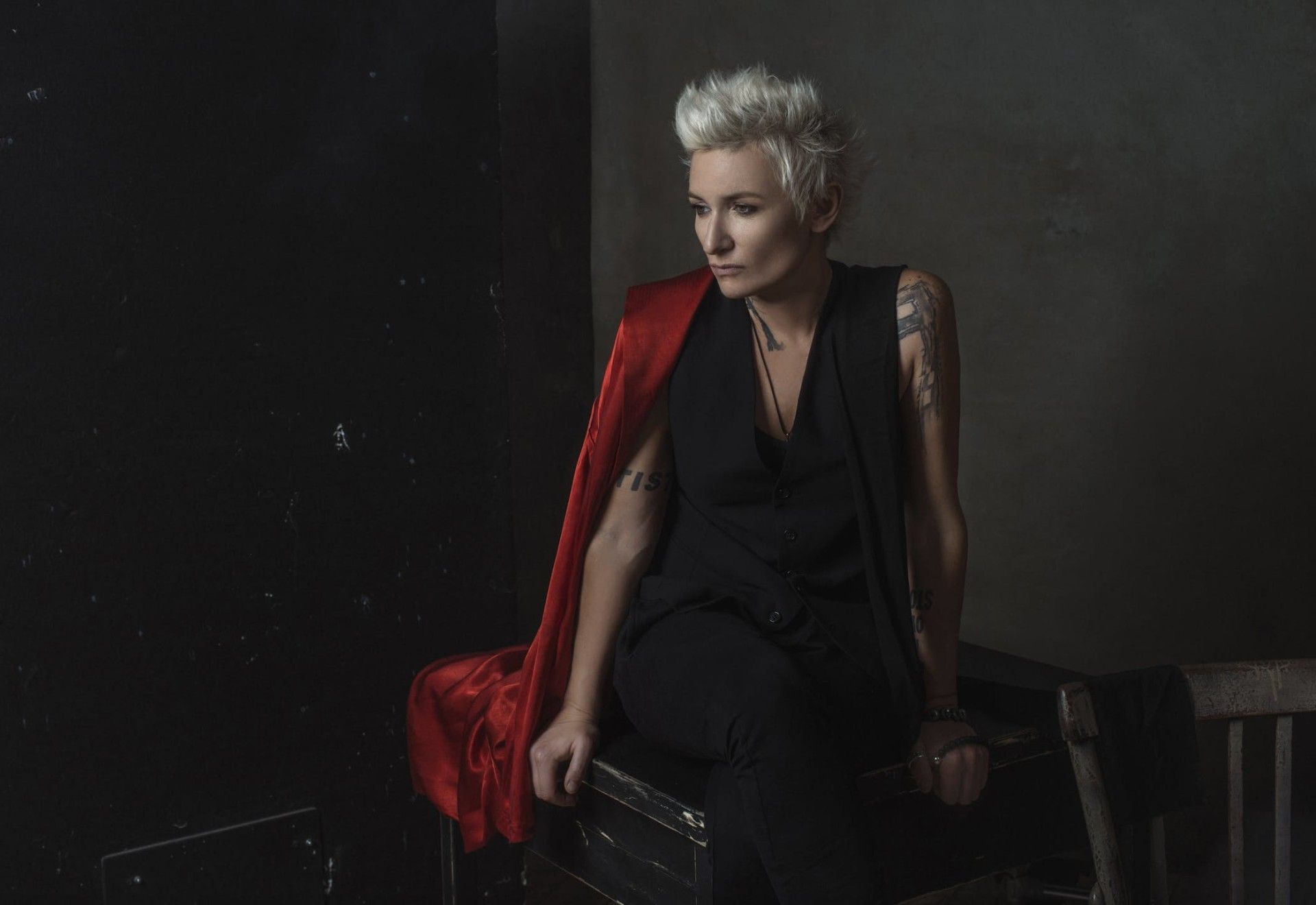 Nochnye Snaipery (Russian: Ночные Снайперы, literally "Night Snipers") is a Russian rock band. It was founded in 1993 as an acoustic female duo of Diana Arbenina and Svetlana Surganova. The ladies played guitar and violin respectively, sharing the vocal and songwriting duties and eventually adding amplification to the band. Since its inception, the band has participated in a variety of Russian musical festivals, from the underground (such as Babye Leto and Moguchaya Kuchka) to the major events (Nashestvie, Maxidrom, Krylya), as well as touring.

Most of the songs in the band's repertoire is written by Arbenina and Surganova, but some use the poetry of such famous authors as Joseph Brodsky, Anna Akhmatova, and Federico García Lorca. Today the band celebrates 25 anniversary in world tour.