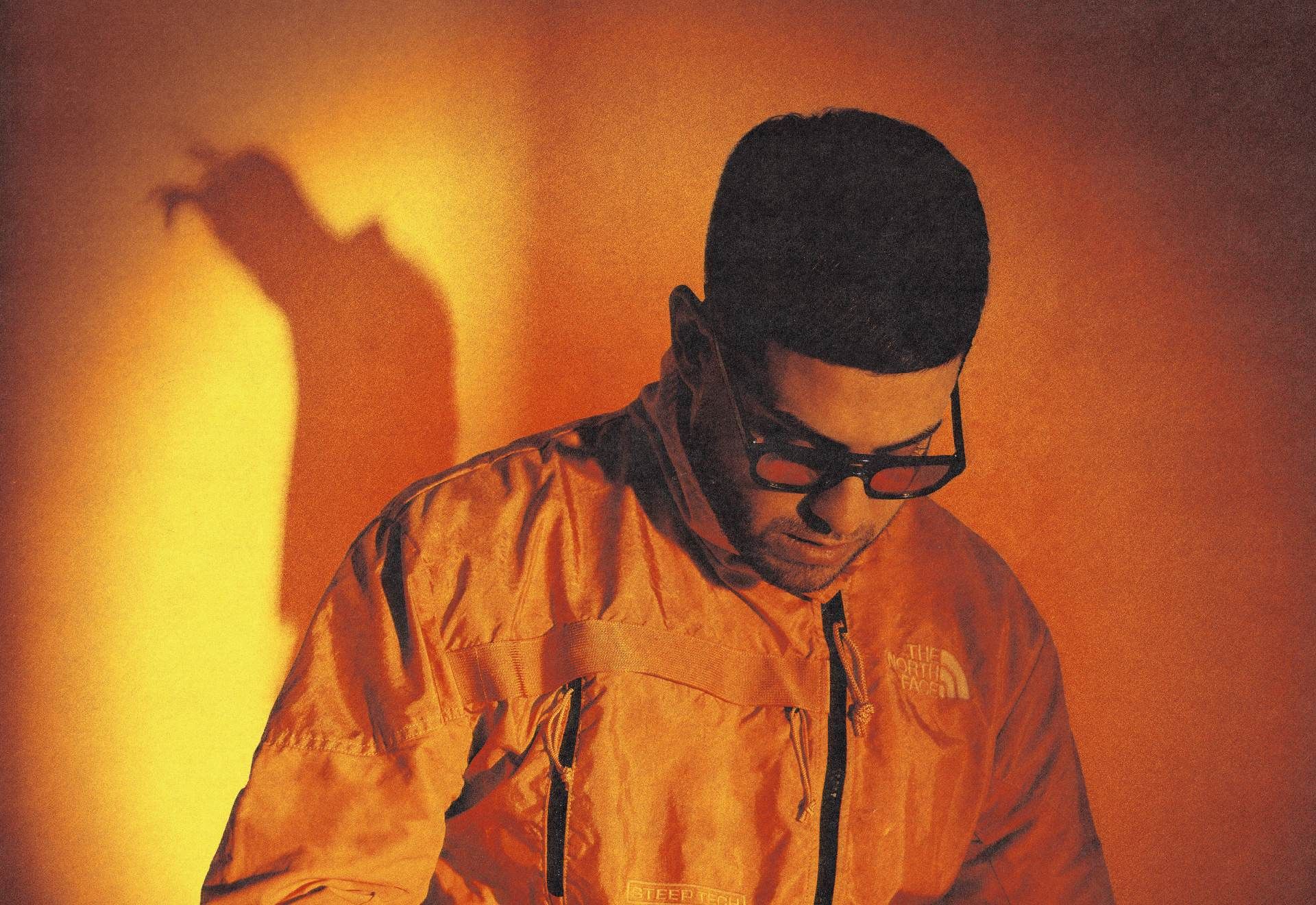 Having become one of the most popular artists in Spain in 2021, Delaossa presents his "Lo hice por nosotros" tour for 2022. Tracks like "Veneno", which has accumulated more than 50 million plays on digital platforms, "La placita" and "Tú me has dejado", his duet with Nicki Nicole, also with tens of millions of plays, are already anthems for an entire generation.

Now it's time to present these songs live on a tour that the artist has already announced on his networks that will bring many surprises, a totally renewed stage and a lighting display that will surprise all his fans.

In Delaossa's own words: "It's a very exciting moment for me, to finally be able to go to all those cities we couldn't be in two years later and to do it with the most important staging of my career. We are working on a proposal that is different from everything we have done so far, much more ambitious. I did it for us, it's going to be something very special".

On the 19th March, the Malaga-born artist will present live at Sala Apolo all these songs that have made him one of the most popular artists. 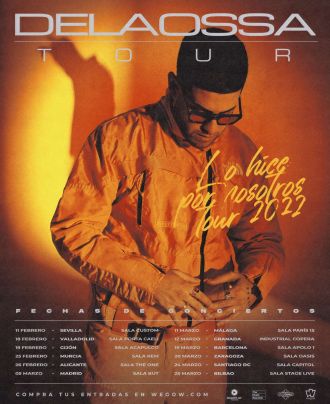 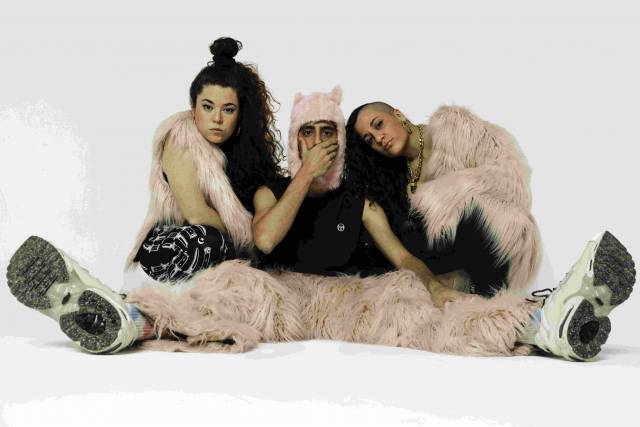 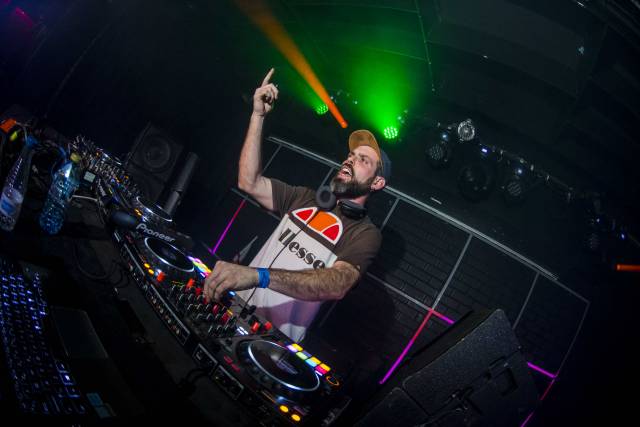 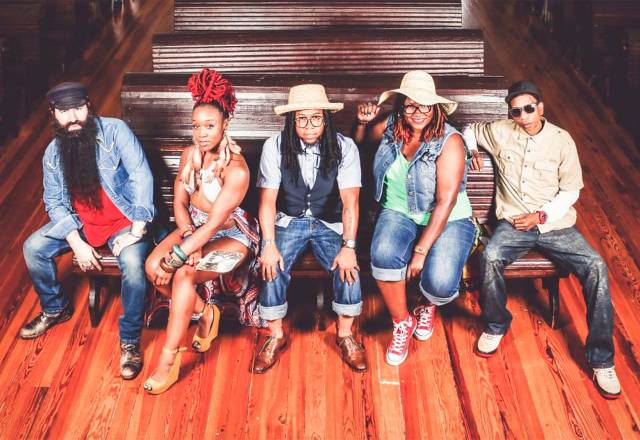