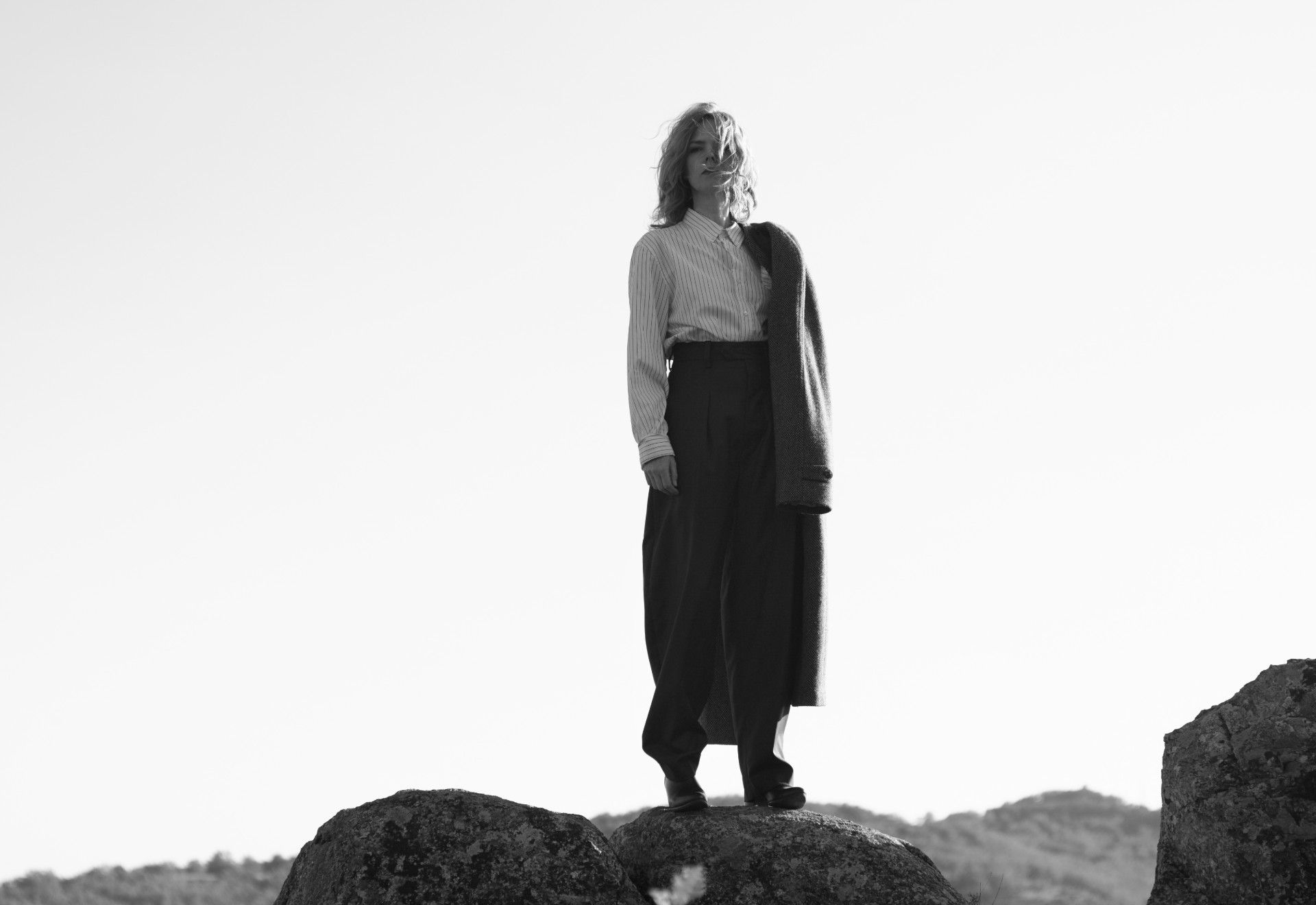 "Un Hombre Rubio" has been something special in Christina Rosenvinge’s career. Almost two years after its release, the album that contains Romance de la Plata, Ana and Los Pájaros and La Flor Entre la Vía, among others, has catapulted Christina’s career and because of it she won Premio de las Músicas Actuales 2018. After a break to present her first book called "Debut", in which she crosses the literary, musical and artistic references that have influenced her, Christina returns on January 16 on Sala Apolo’s stage to close Un Hombre Rubio’s tour.