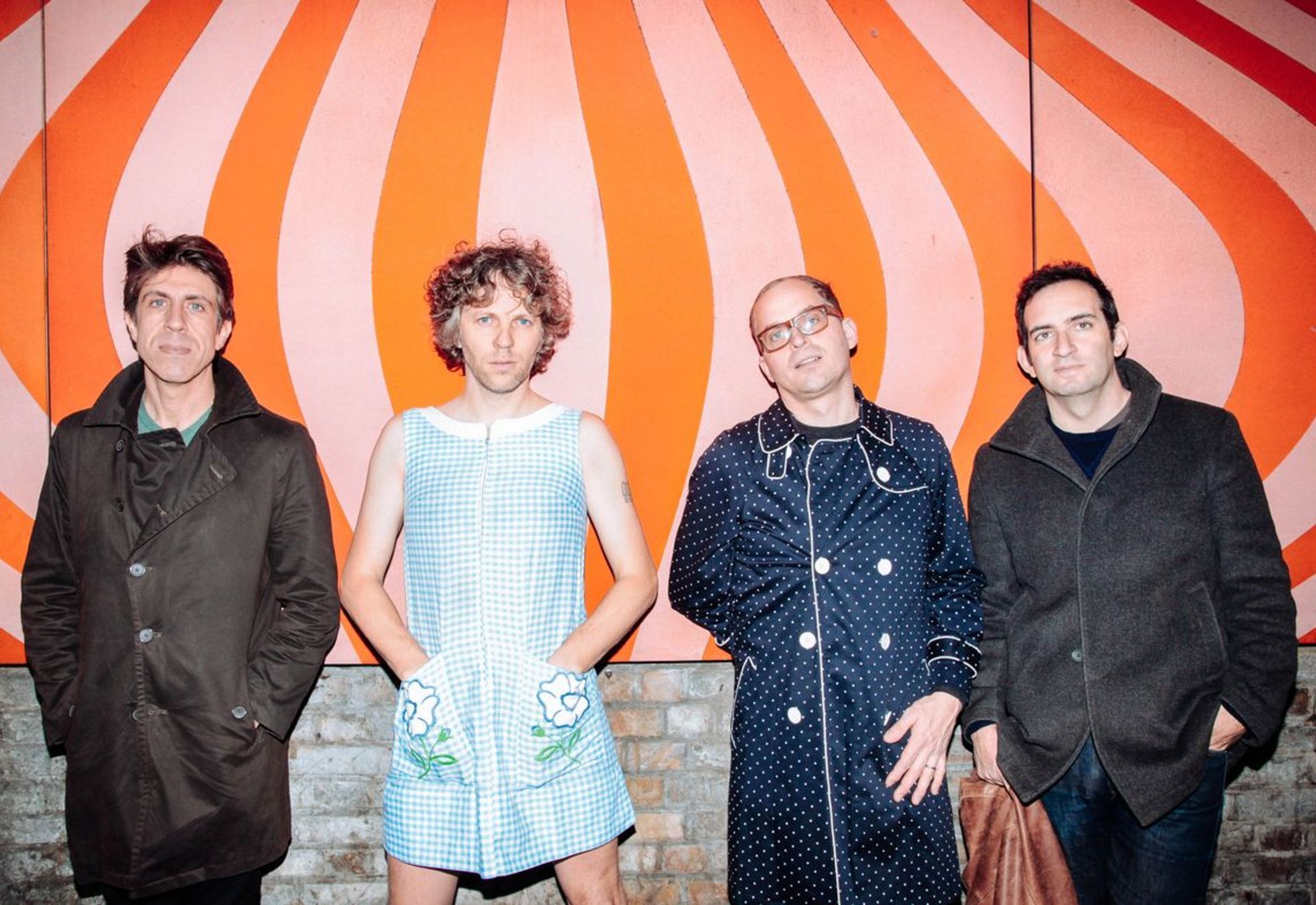 In 1997, nobody was even remotely worried about the ranking of his or her person or business on Google, but it already seemed like a rather kamikaze idea. “Why don’t we call ourselves !!!?”. “You wouldn’t dare!”. They dared. And given what we have seen, finally it wasn’t such a bad idea to name your band with three exclamation marks. The weird thing is that nobody had thought of it before.

Almost twenty years after the arrival of the Californian band’s first album, everyone now verbalises their cryptic naming as they see fit, but everyone knows who we are talking about. They, that gif on legs that is Nic Offer and his followers, advised us, at that time, to pronounce it like a quick clicking of the tongue (“chk chk chk”), but after any one of their concerts they have been called all sorts: “The mother of all parties”, “absolute madness”, “unbelievably funky””.

In reality, !!! transcend their name to be danced to only. Non-stop: their groove is infinite. They could have used up all their rowdy reserves at that almost mythical show at Primavera Sound 2004 when Nic Offer ended up puking from so much grooving, but later came several more albums, their corresponding tours and more festivals to help to blur the frontier between club music and punk guitars. It is no small achievement although nowadays it seems to be: their explosion onto the scene at the turn of the century was really quite revolutionary. They have been fun, yes, but they have also been important. And still to be conjugated in the present. They are fun and they are important. 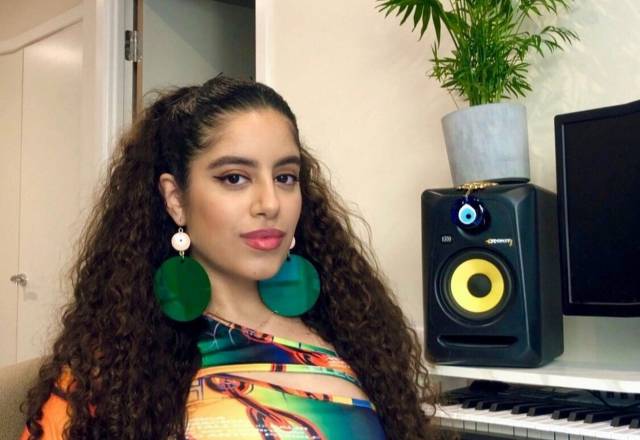