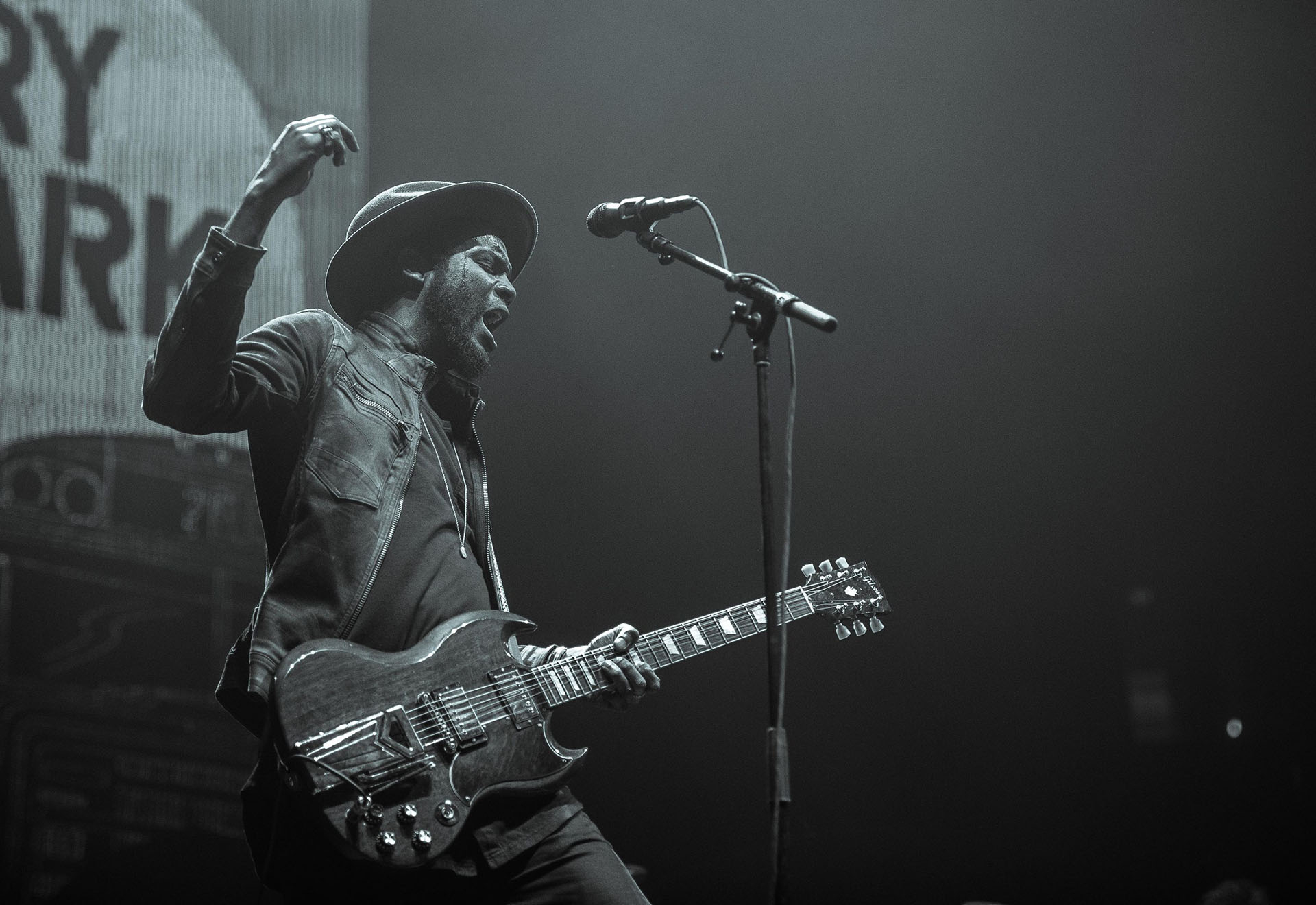 Gary Clark Jr. is a 33-year-old blues rocker, who could be said to be one of the best guitarists of the moment. Backed by two of the best albums on Billboard, and thanks to his cover of the Beatles' 'Come Together', he has become a solid artist of today's rock. He has shared the stage with many rock and roll and blues legends, such as Eric Clapton, B. B. King and the Rolling Stones. His fusion of blues, rock and soul with elements of hip hop is his distinguishing mark that contributes to the modern scene. In his first visit to Barcelona after his acclaimed concert in the first edition of MadCool, Gary Clark Jr. is ready to shine again in a concert that will undoubtedly be very powerful. 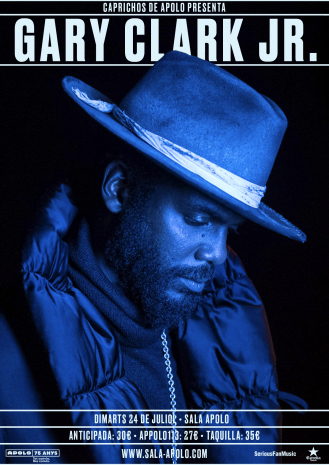 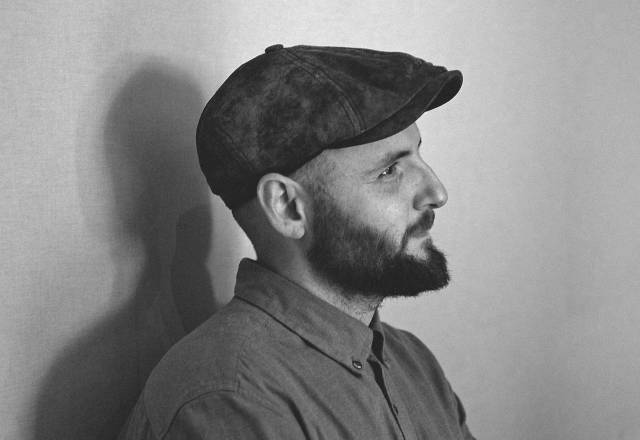 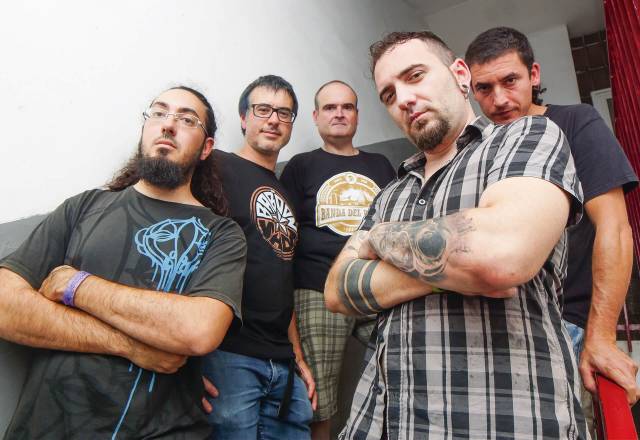