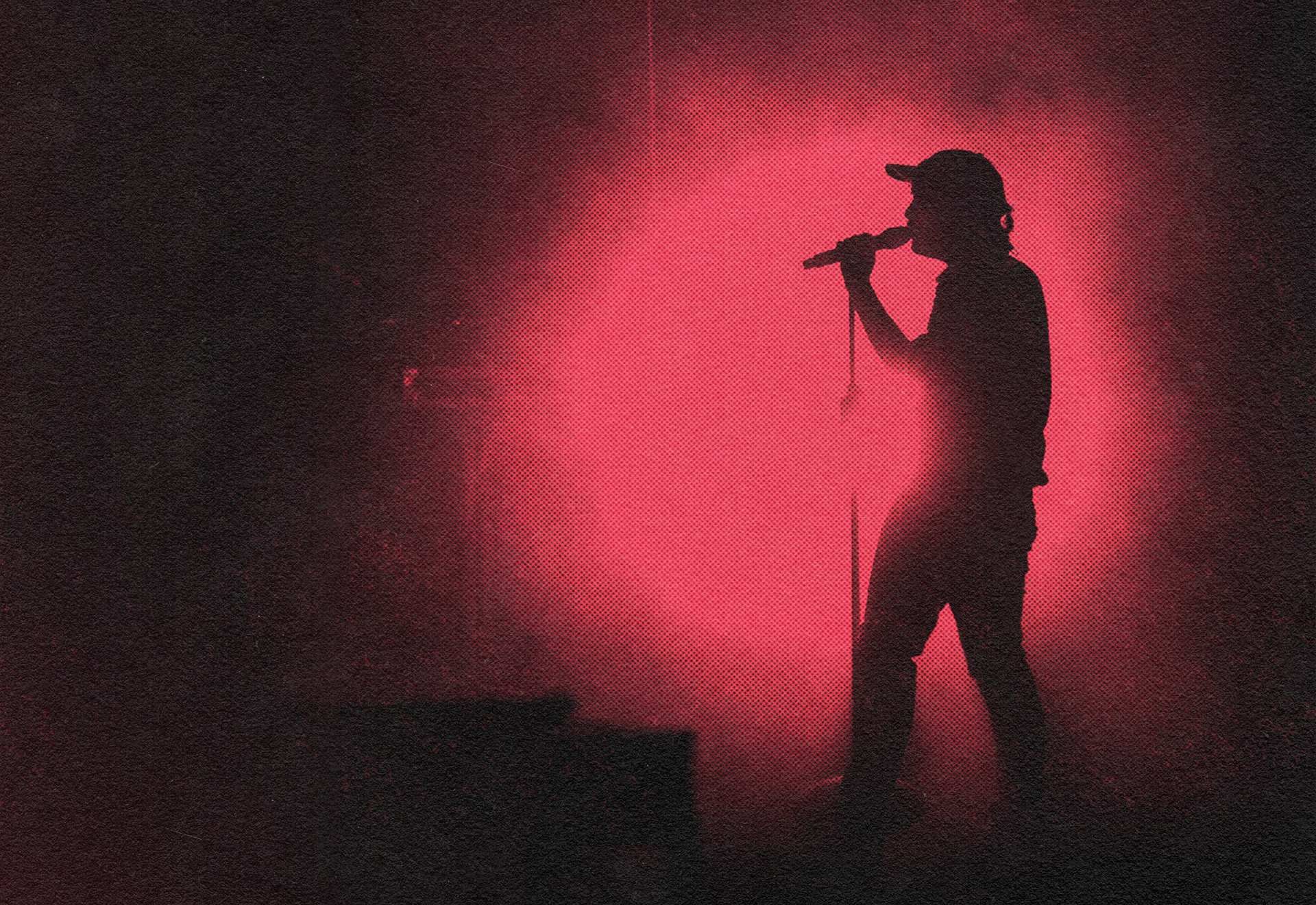 Edoardo D'Erme's songs speak of melancholy, heartbreak and loneliness in this tiny universe that is the Pigneto neighborhood in Rome, where he grew up. This artist, also known as Calcutta, has a special sensitivity to create pop melodies, without losing the gift to photograph the mood of his generation. In your case, classifications such as 'indie' or 'popular' no longer make sense. It is in both parts at the same time.

On the stage is where Calcutta shows his best virtues: he manages to create intimacy despite acting in front of thousands of followers: You will check it for the first time in Barcelona on December 7, 2019. 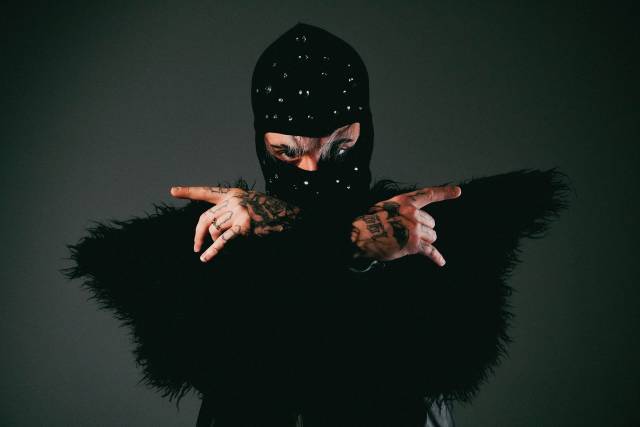 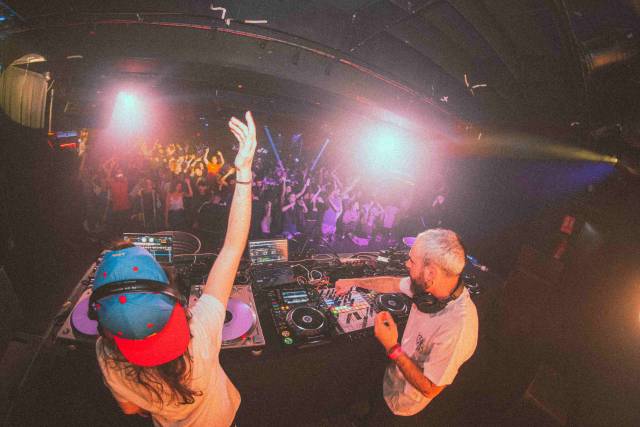