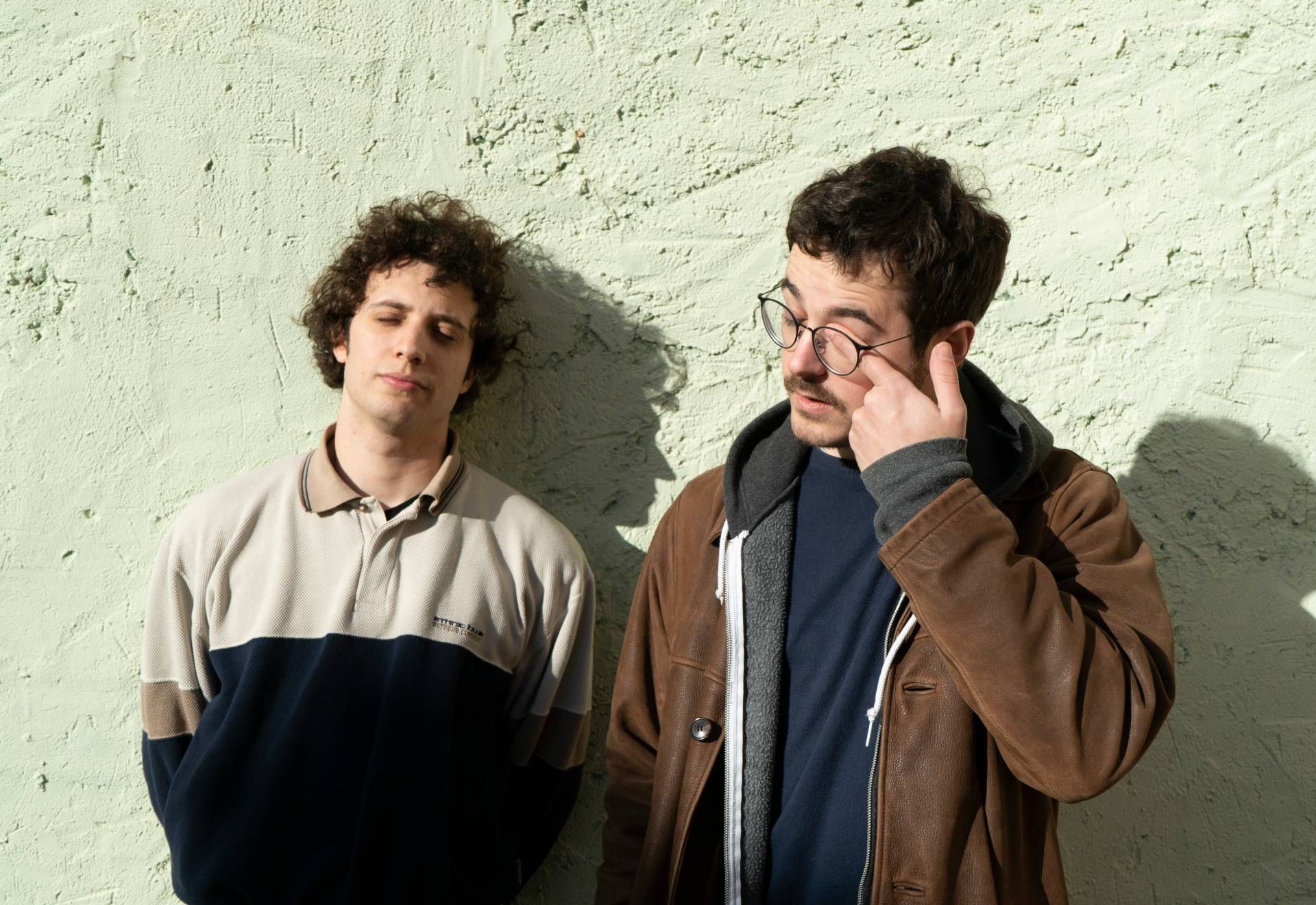 Cala Vento is a 'rare avis' within our musical landscape. Not only for his guitar, drums and vocals duo training - which can sometimes sound like a rabid band of five members and others, like an intimate singer-songwriter at street level - but also for his sincerity, for his simplicity and especially for its connection to a world that seems to be about to disappear.

Joan and Aleix are two friends of L’Empordà who got together in 2015 with the intention of emulating the Japandroids formula. However, some songs closer to the most spiritual planets and the universe of Nueva Vulcano appeared: very direct, unpretentious, genuine lyrics and with that thin line between the individual and the collective.

In these four years, and always with the help of Eric Fuentes and Santi Garcia, they have recorded three albums: "Cala Vento" (BCore Disc, 2016), "Fruto Panorama" (BCore Disc, 2017) and "Balanceo" (Montgrí, 2019). From their rehearsal room, they have played until they have corns in their hands, and have climbed to more than two hundred stages throughout the Peninsula, the US and Mexico, sometimes in intimate concerts for three people and others, for thousands.

Their direct ones show the connection between them, difficult to describe, that ends up exploding in an authentic catharsis. An energy that is spread without exception to an audience that sings their songs as if they were living in it.

Cala Vento is a van, concerts, sweat. A real experience, the old idea of ​​being a group with a history and with an audience that grows next to it. 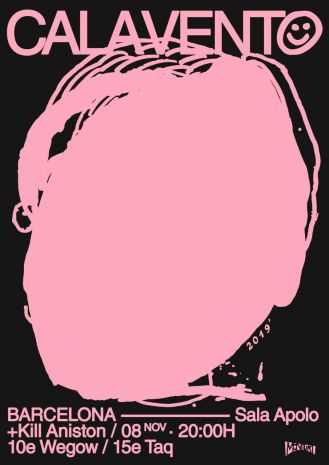