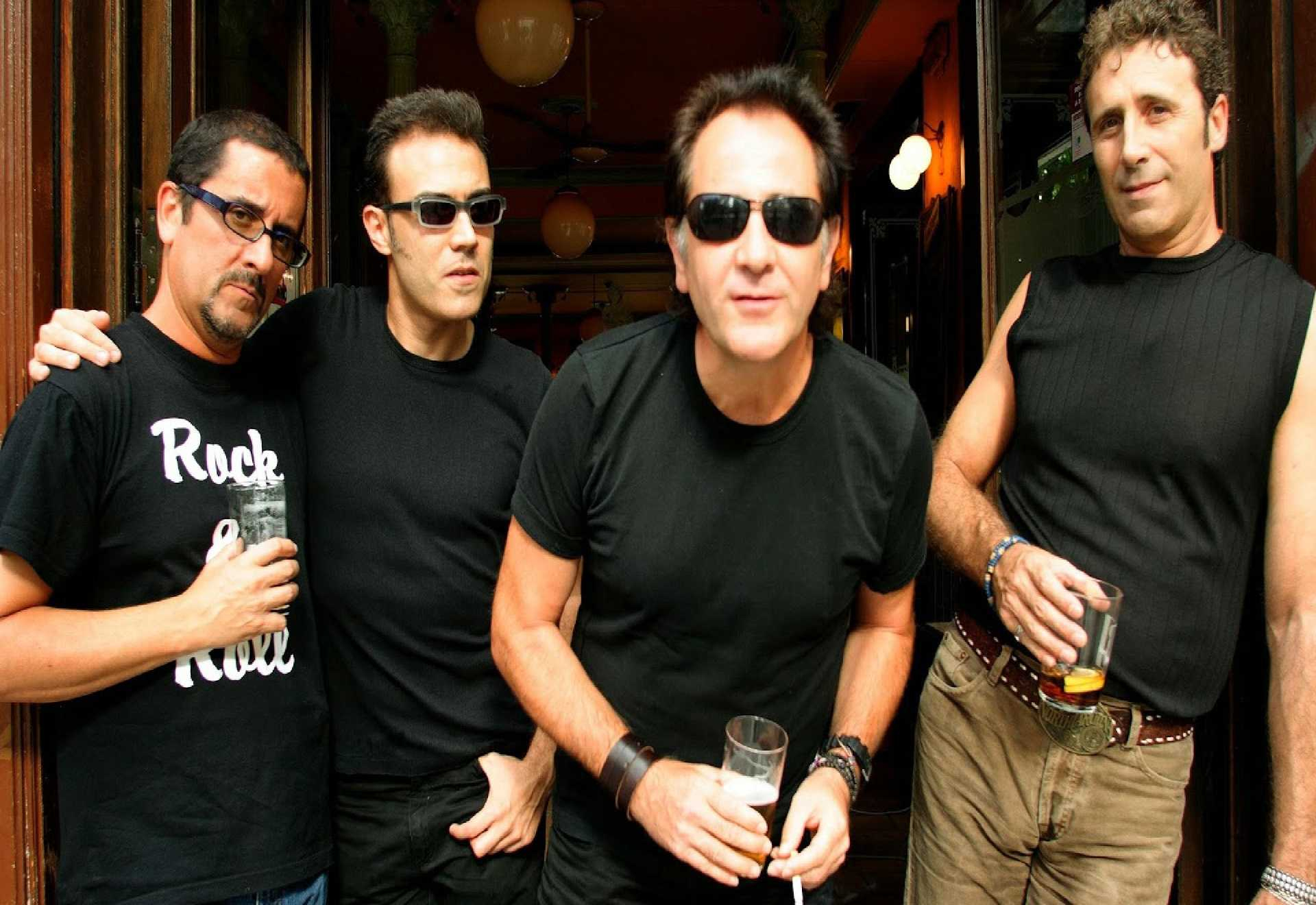 45 years have passed since the birth of Burning, a band from the Madrid neighborhood of La Elipa, to which Johnny Cifuentes contributed his carabanchelero touch, originally only from keyboards. What came next is the history of Spanish rock thousand times told until this 2019 with Johnny embarked on the farewell tour of the legendary band.

Desvariados will be opening the show, since they consolidated as one of the great generational relays of national rock. 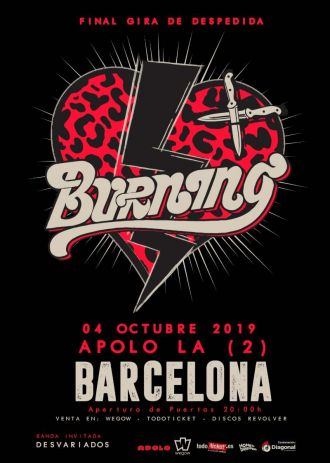