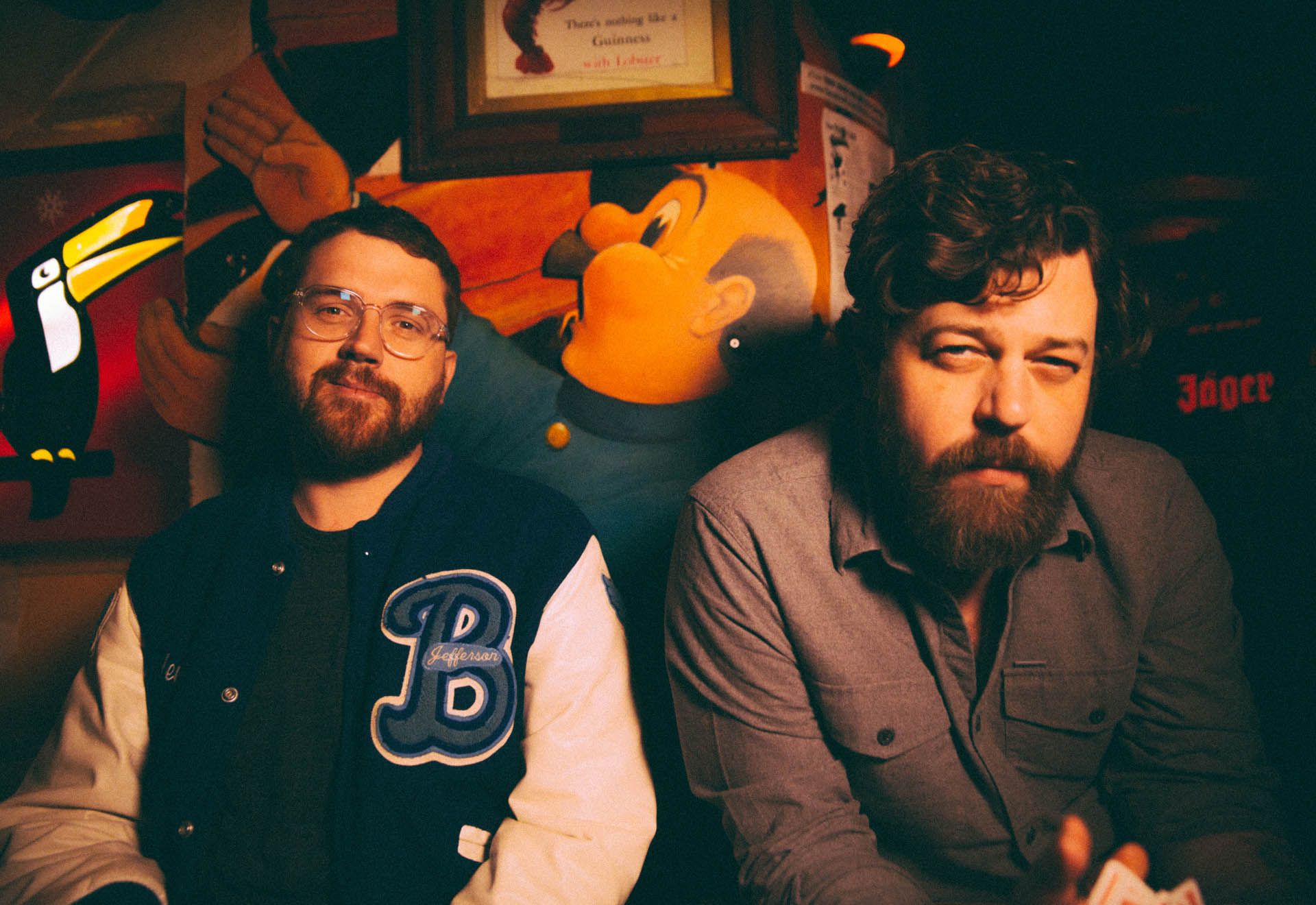 Bear's Den will perform on 15th November at La (2) of Apolo in Barcelona. It will be the opportunity to see live the songs of So That You Might Hear Me (Communion, 2019), a work that is preceded by the success of their two previous albums, with which the band was elevated to the Top 10 of Europe and with which hung the poster of tickets sold out in multiple countries.

So That You Might Hear Me is a reflective work that talks about the need to be heard, recognized and understood. This album is an attempt to reveal the honest and difficult challenge of communicating with someone you really care about, and in particular about Andrew's relationship with a close family member with an alcohol addiction and his attempts to address it.

"For me, it's about trying to communicate with someone and feeling that you can't reach them anymore," says Andrew. "This affected me deeply. It inadvertently became the subject of the album.

After a year of work, the album was completed in the studios of producer Phil Ek (The Shins, Fleet Foxes, Father John Misty) and the result is a new sound that takes the listener down unexplored paths full of clues about his most brutal intimacy.

Bear's Den concert has been scheduled after hundreds of people requested their performance on the on-demand concert platform Cooncert.com, and in collaboration with Live Nation. 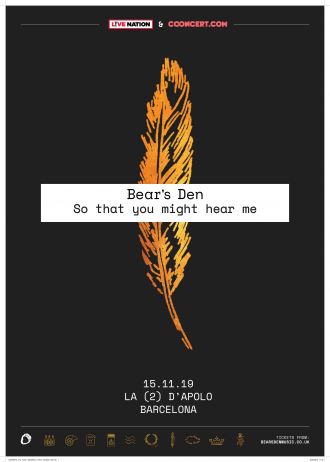