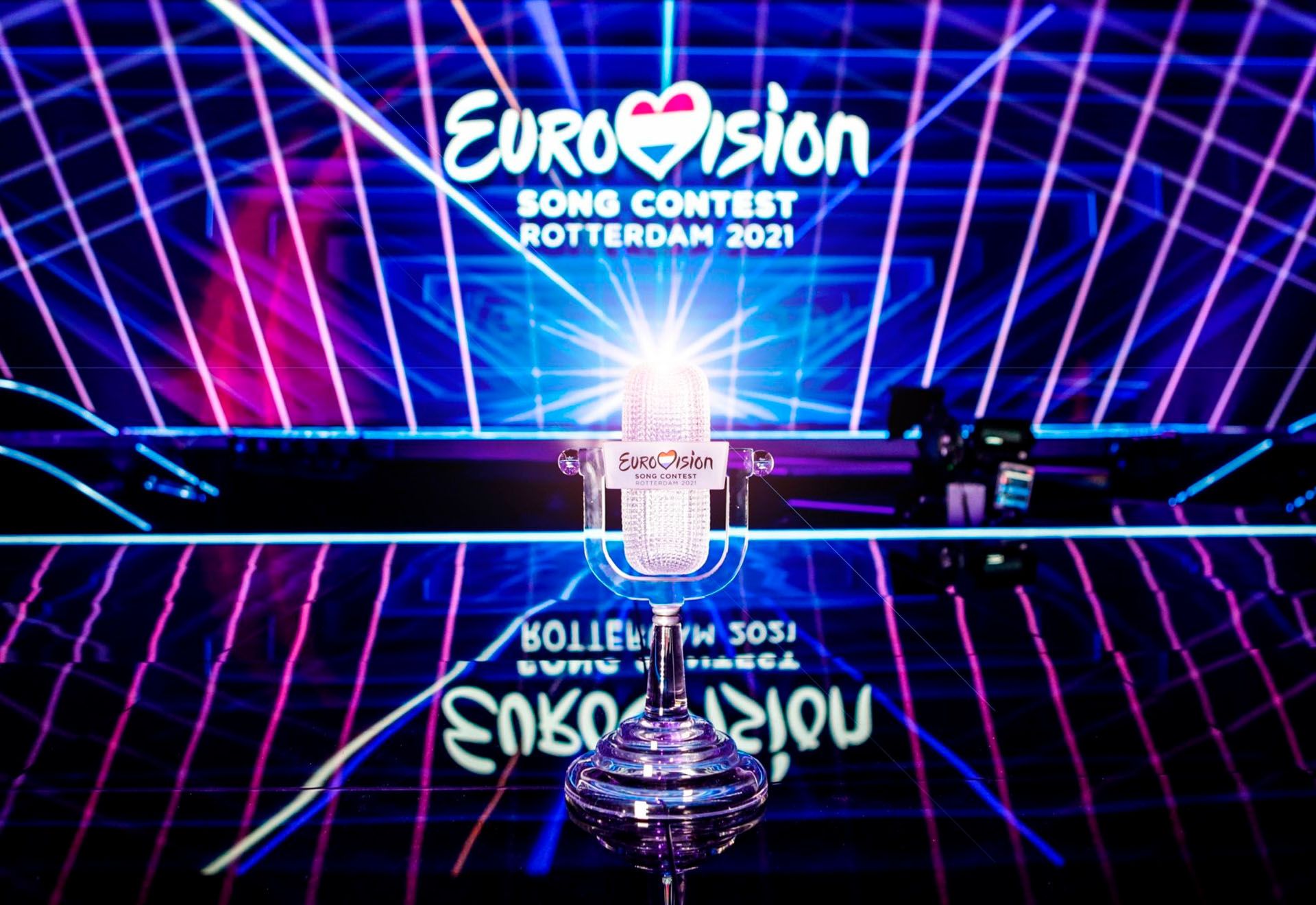 A few months before the celebration of the Eurovision Song Contest in Italy on May 10, 12 and 14, Barcelona has announced that on March 26, 2022 it will hold its first Eurovision Party at Sala Apolo where up to 20 artists will perform before their participation in the festival. They will be joined in this unique concert by Eurovision legends and two magnificent hostesses.

This is the first Eurovision event of such magnitude in the city and the first of the Eurovision season in Europe where other prepartys will follow such as the London Eurovision Party, Israel Calling, Eurovision in concert in Amsterdam or the PRE PARTY ES in Madrid. 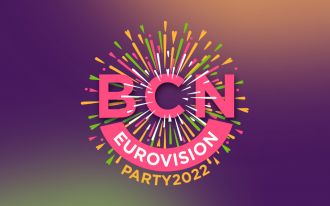 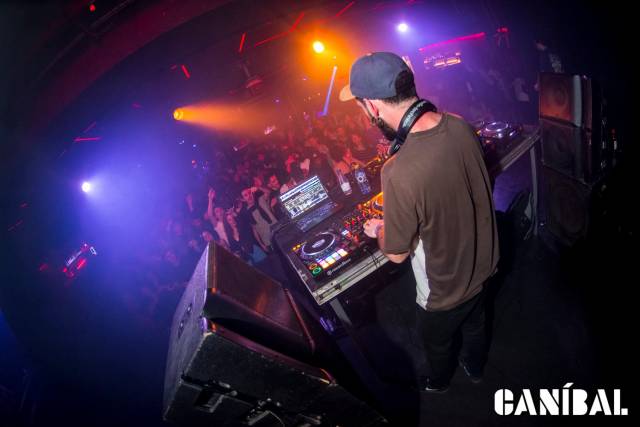 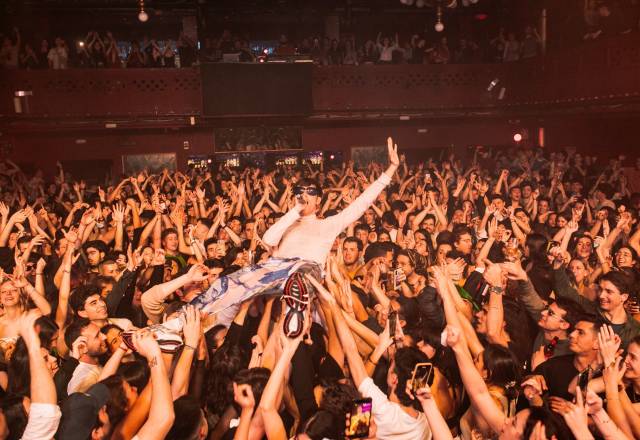 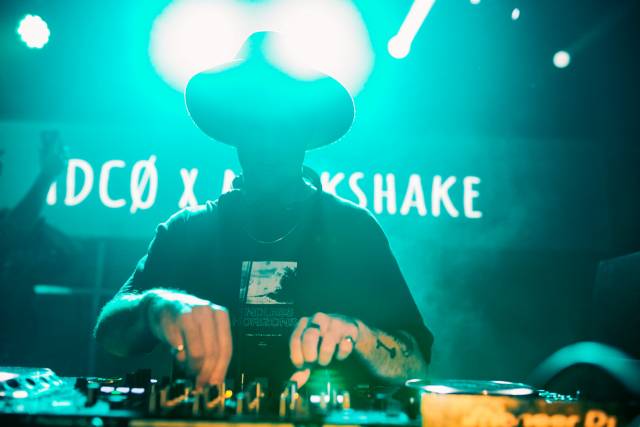