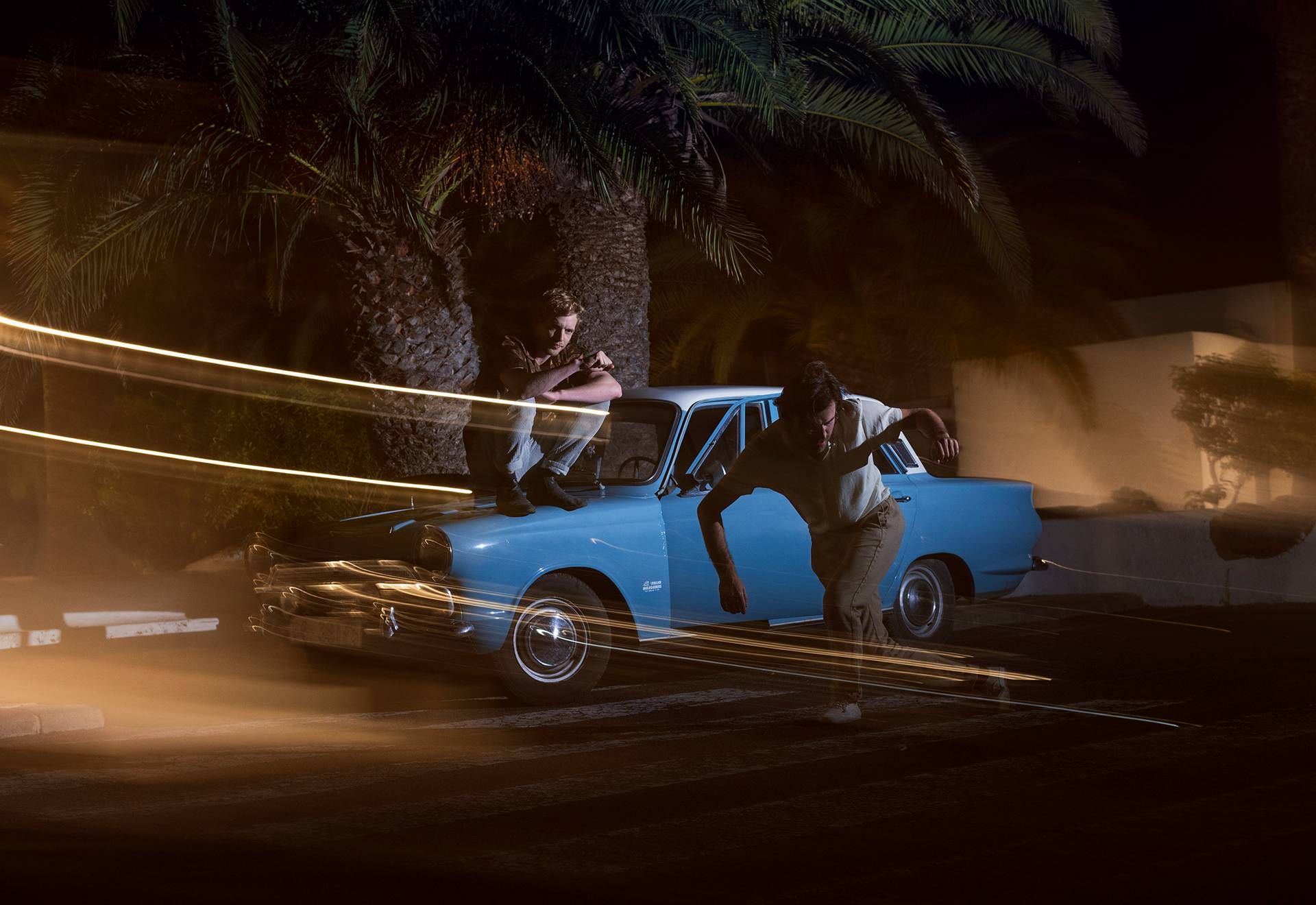 Vida on the Road: Balthazar + Faces on TV

Balthazar was one of the great discoveries of VIDA 2016. An elegant, warm and bright pop, signed by the tandem between Maarten Devoldere and Jinte Pérez, who captivated both the public and the specialized press. After four years of silence and enjoying at the last two editions of VIDA of their parallel projects -Warhaus and J. Bernardt-, Balthazar announces their long-awaited return with "Fever" (Play It Again Sam, 2019). A fourth studio album that will be released on January 25 and we can already enjoy the first single by the same name.

The evening will start with an act by Faces On TV. The group, lead by Jasper Maekelberg, will showcase their psychedelic pop of exotic sounds playing the songs from their debut album "Night Funeral" (Unday Records, 2018).