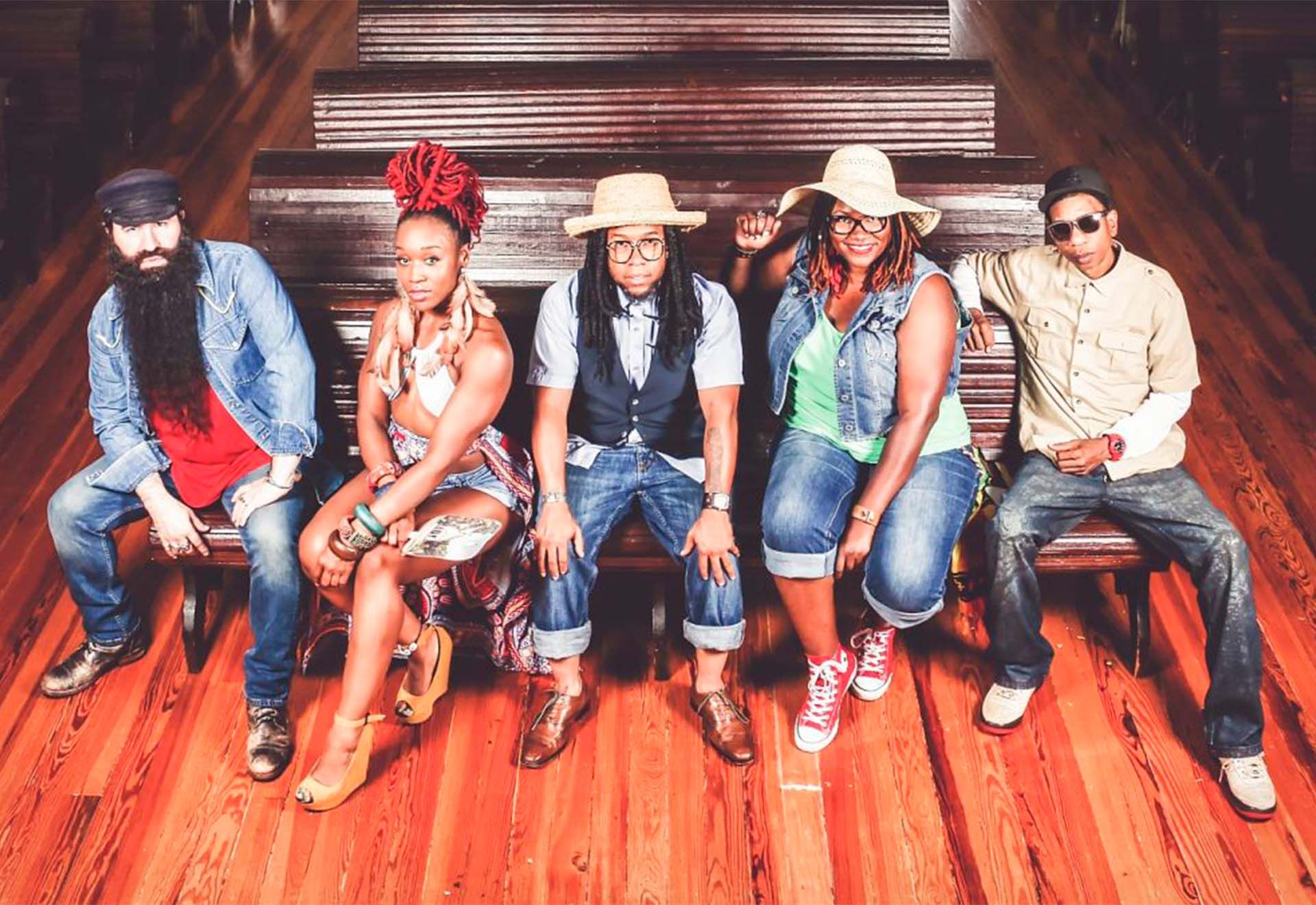 Concert of Arrested Development in Barcelona - May 19th, 2022

True Hip-hop trailblazers since 1991, Arrested Development has been cultural champions of consciousness and empowerment across the planet.

With numerous album releases, and world tours, Arrested Development has been ground-breaking in Hip-hop culture.

Their representation of eclectic and vibrant African sounds and clothing has produced a unique clash of rhythms and style that continue to contrast the expected look and sound of Hip-hop culture.

Their album, “3 Years, 5 Months and 2 Days in the Life of…”, earned them two Grammy awards for Best New Artist and Best Rap Single (Tennessee), 2 MTV awards, a Soul Train Music Award, and the NCAAP Image Award.

Rolling Stone magazine named them Band of The Year in 1992, while The Rock and Roll Hall of Fame named the AD smash “Tennessee” one of the 500 Songs That Shaped Rock and Roll.

Arrested Development have been supporters of important groups and movements like the National Coalition of The Homeless or the African National Congress (ANC).

Sharing the stage with such important figures such as Nelson Mandela, Minister Louis Farrakhan, Hilary Rodham Clinton and Barack Obama, AD are the categorical definition of legends.

He has collaborated with Toteking, Rxnde Akozta or Jonas Sanchez, he is one of the most reliable and mature rappers on the Spanish-language rap scene.
"Summer Never Ends" (Say It Loud Records & Costa Futuro, 2021) represents a turning point in Giuliani's career, a mature and complete album that flees from rap labels and 2022 will be the year of taking it live, its recent collaborations with Griffi or Eric Hervé confirm this. 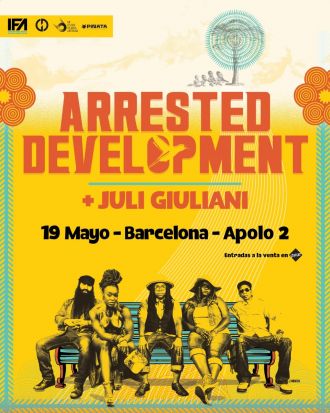 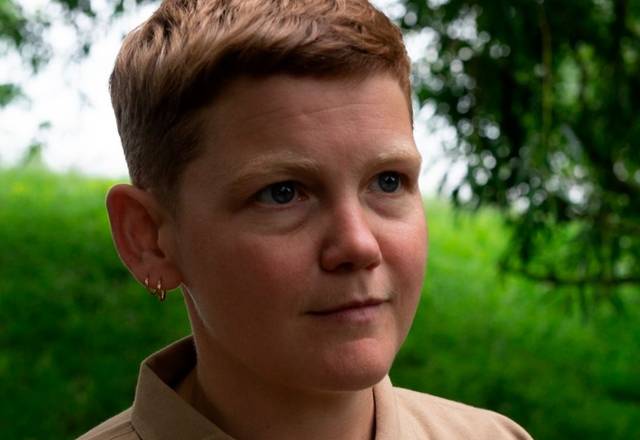 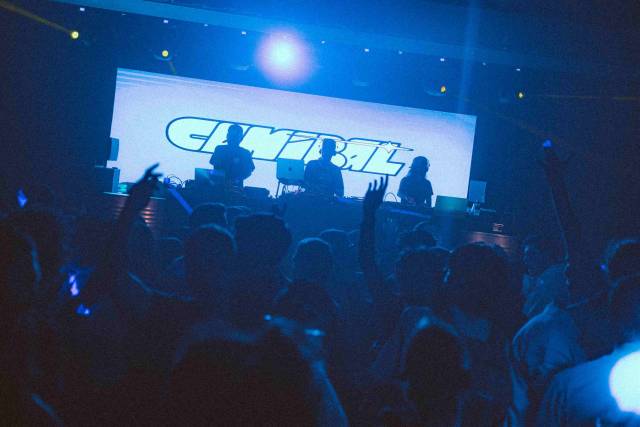 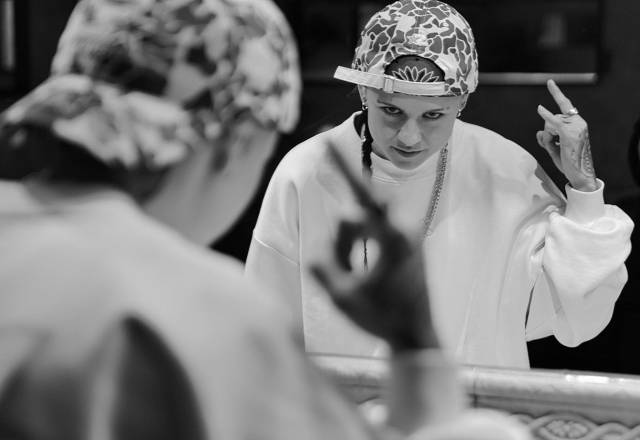 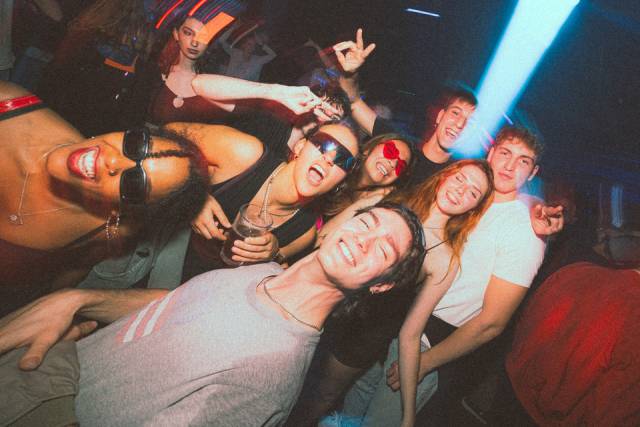