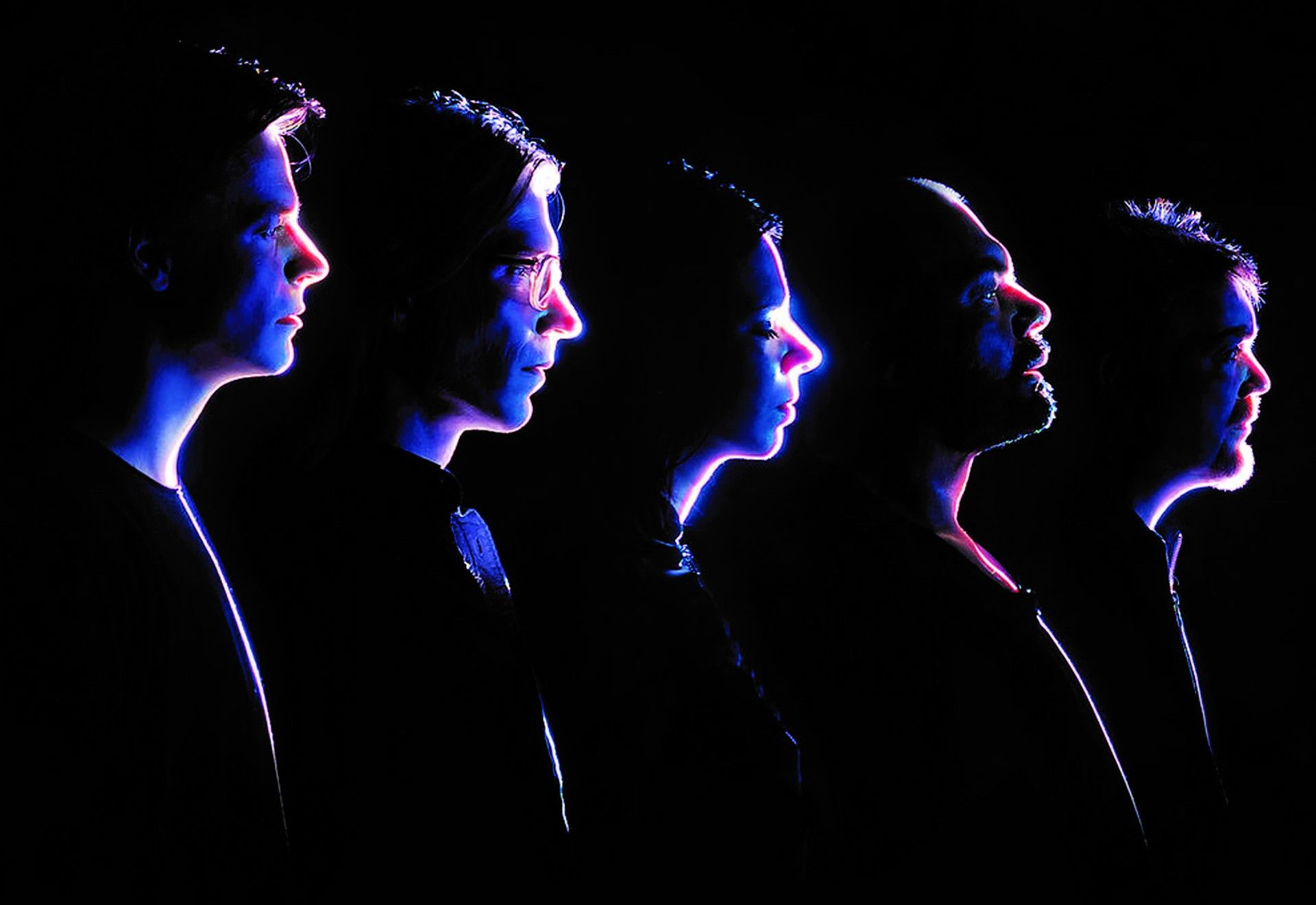 It has been 35 years since the publication of "Forever Young" (Warner - Atlantic, 1984), the album that was top one in sales in Sweden, Switzerland, Germany or Spain and was the official premiere of the German band Alphaville. The impact of pieces like "Forever Young" or "Big in Japan" has been so durable, that it has turned them into authentic generational hymns. The line-up led by Marian Gold, one of the most recognized international pop voices, has continued to live ever since, composing a multitude of hits, some of them present on their latest album "Strange Attractor" (Polydor, 2017). Taking advantage of the anniversary of "Forever Young", Alphaville has started a tour that will cross our country for the first time in their long career. They will interpret their full debut, as well as recover some of the victories of their trajectory.