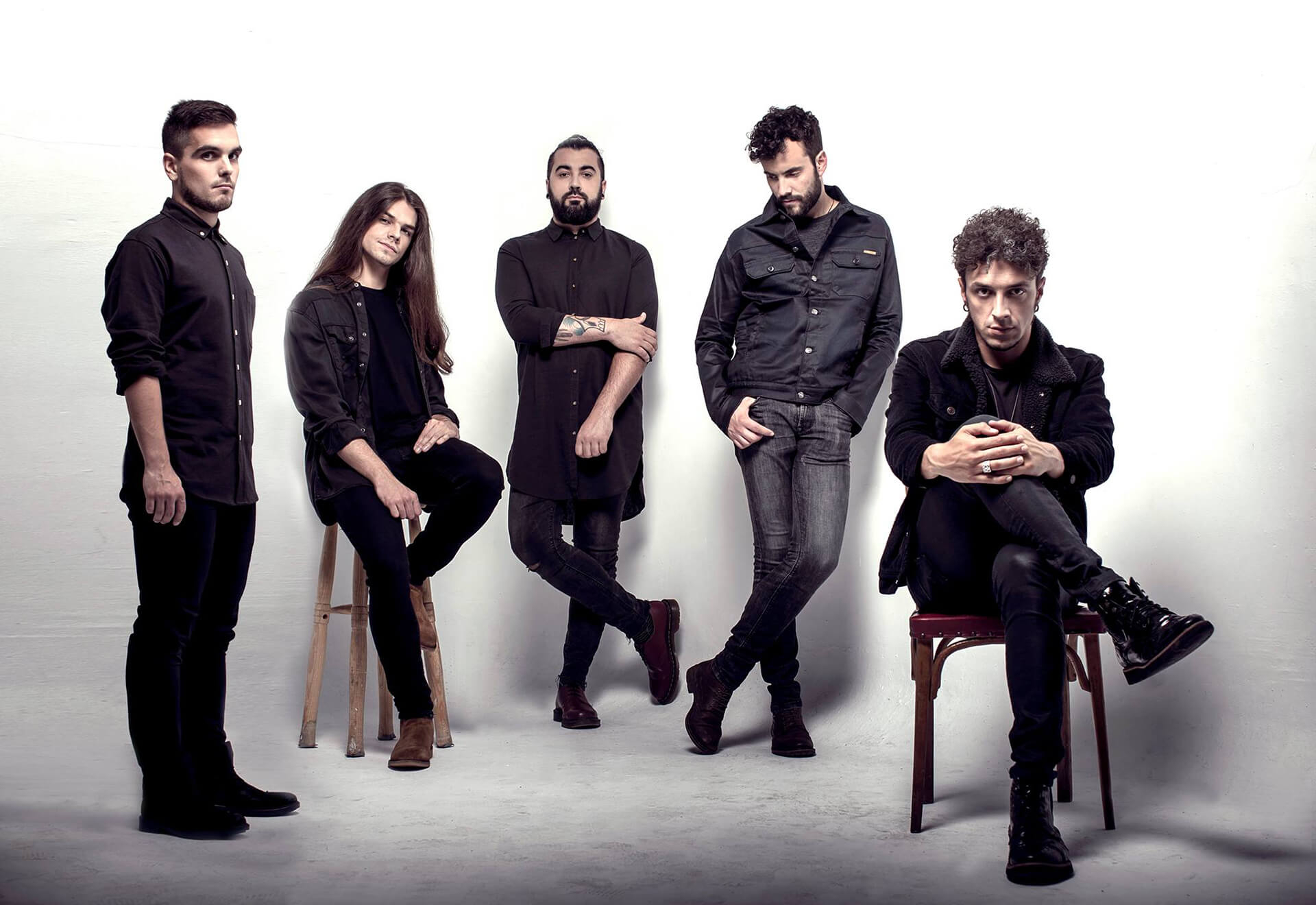 It's only been two years since Shinova was an open secret, one of those names that anyone is proud to discover and show to friends as a trophy. This is how big stories usually start, with small sparks that jump and end up spreading everywhere.

In the case of the Vizcaya based band, the creative and emotional fire began with "Volver", a fourth album that marked its great leap to the national scene. After conquering festivals and concert halls across the country, and becoming much more than an open secret, now Shinova undertakes the complicated task of overcoming a bar that in 24 months has not stopped rising. They do it with "Cartas de navegación", a fifth disc with which they are definitively confirmed as one of the Spanish bands that best illustrates the word "touch" in the dictionary.