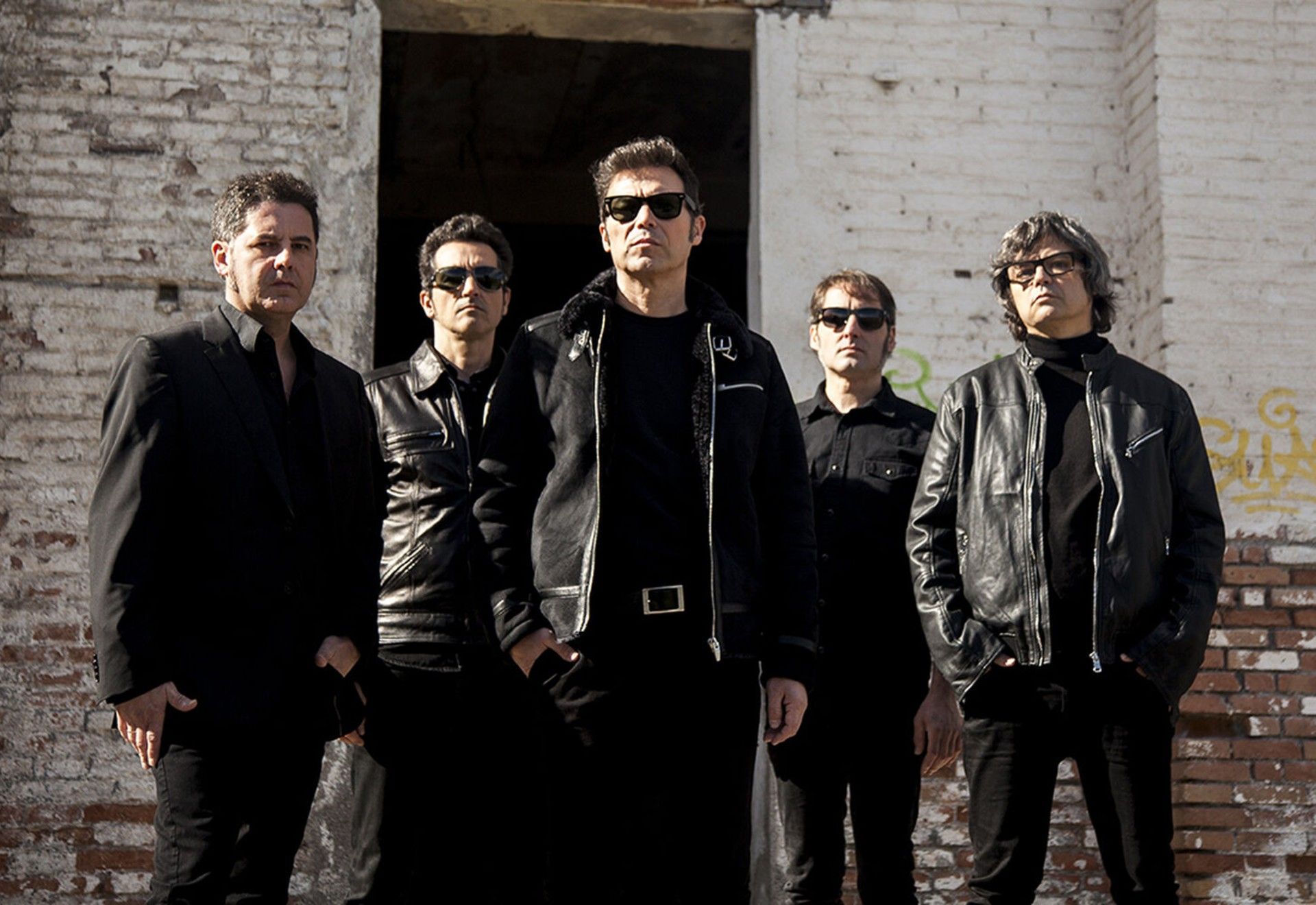 Due to the imminent publication of their new album, the legendary 091 are preparing to release "La otra vida" (2019) by the national venues. The tour begins on January 23 in Madrid and will arrive at the Apolo on February 15, within the line-up of the Guitar Bcn 2020.

After the successful "Maneuver of Resurrection" (Warner, 2016), which brought them back to the world of the living musically speaking, the Granada rock formation takes the reins of their career and publishes a new work. How could it be otherwise, they will walk live their new songs, but also their timeless classics. 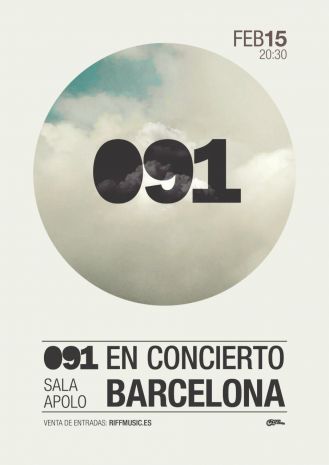