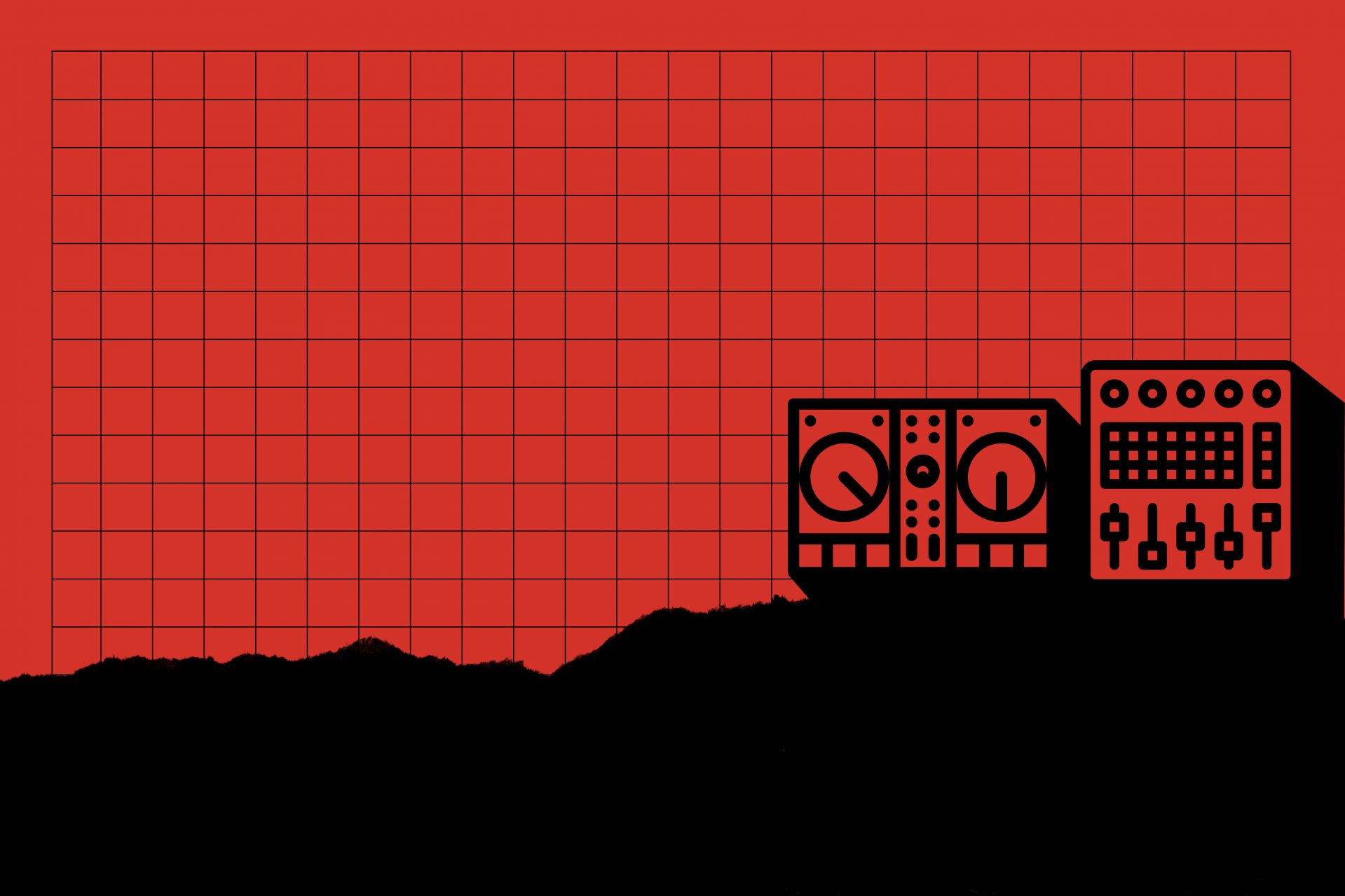 There is not only one way of learning and there is not only a single training format. In this section of the lab we adopt any musical, artistic or audiovisual proposal that has the intention of sharing knowledge, which is still another form of activism.

Virtual Aesthetics: it is a cycle of lectures on new virtual aesthetics, 360 narratives, policies of online affection or death of the file, organized by Visual404..

Literary Hall La Devorada: it is a feminist literary hall that pays homage to twentieth-century writers. Organized by Laura Holdein, it is opened to humans, mutants and ghosts who are able to read.

Summer Fun Lab: it is a cycle of activities around the creative production from the digital arts organized by Matics and Sala Apolo.