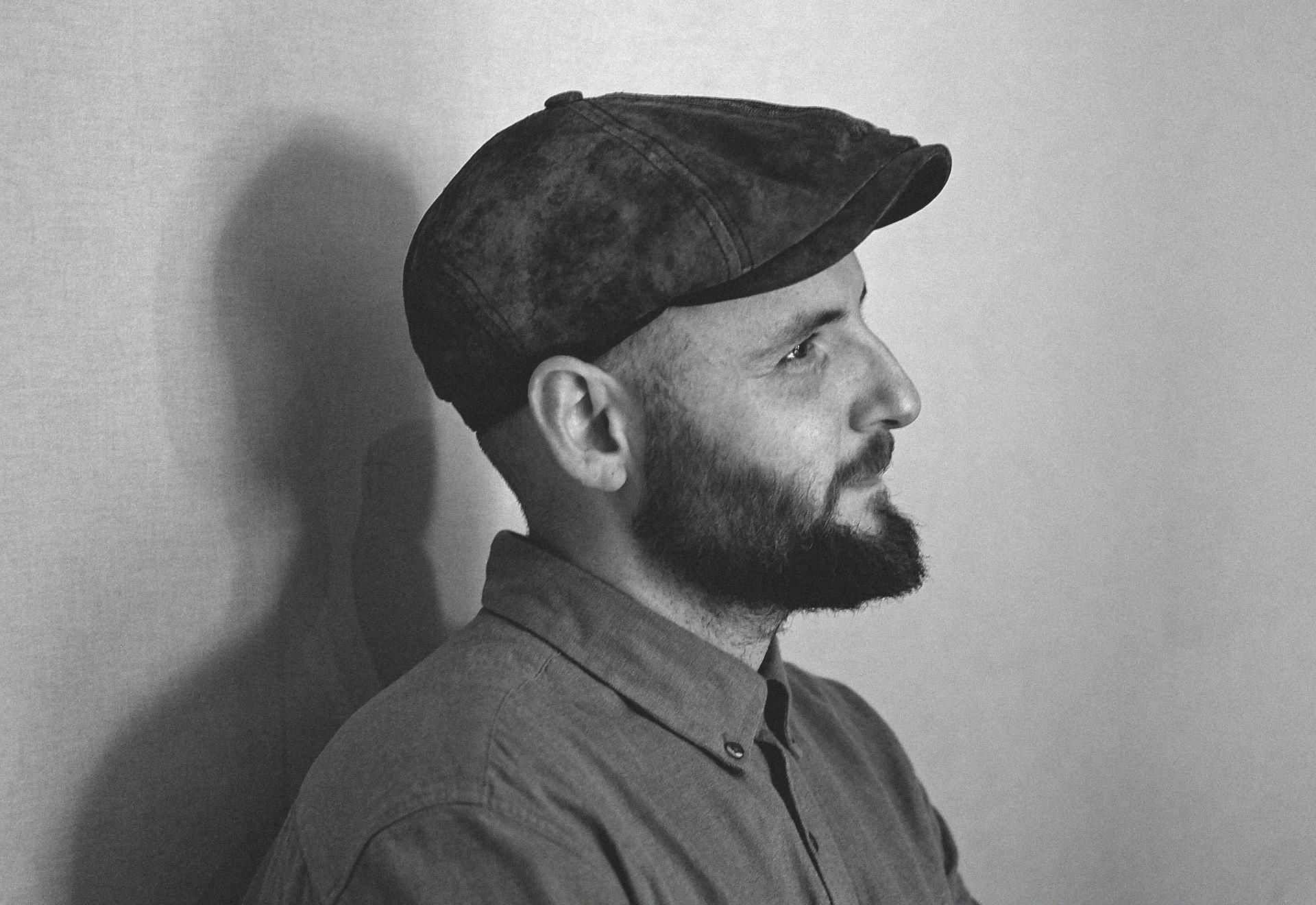 Rafael Lechowski (1985, Wroclaw) Although it is increasingly difficult to define his style - rare hybrid between poetry, jazz, rap and slam - Rafael Lechowski is considered one of the most important Spanishspeaking lyricists in his genre: his voice resonates every stronger, exerting a notable influence both in Spain and in Latin America. He debuted with only 17 years, and was named Young promise of national art by the newspaper El País, in 2004. However, the critic did not skimp on laurels by including him in 2007 among the best in Europe for his album "Donde duele, inspira". In 2014 he published "Larga brevedad", a work that remained 18 consecutive weeks among the best-selling books of all genres on the national charts and garnered excellent reviews from the specialized press. In 2015 he represented Spain at the International Poetry Festival of Medellin, and collaborated with the New Voices of the World Poetry Movement.Today he returns to the stage to present his new work "El Canto de Amor a la Vida", his best work to date, according to the author's own words. 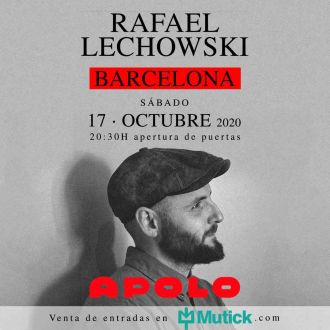 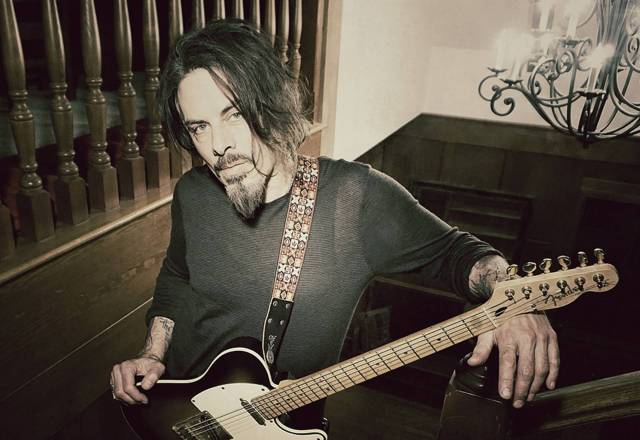