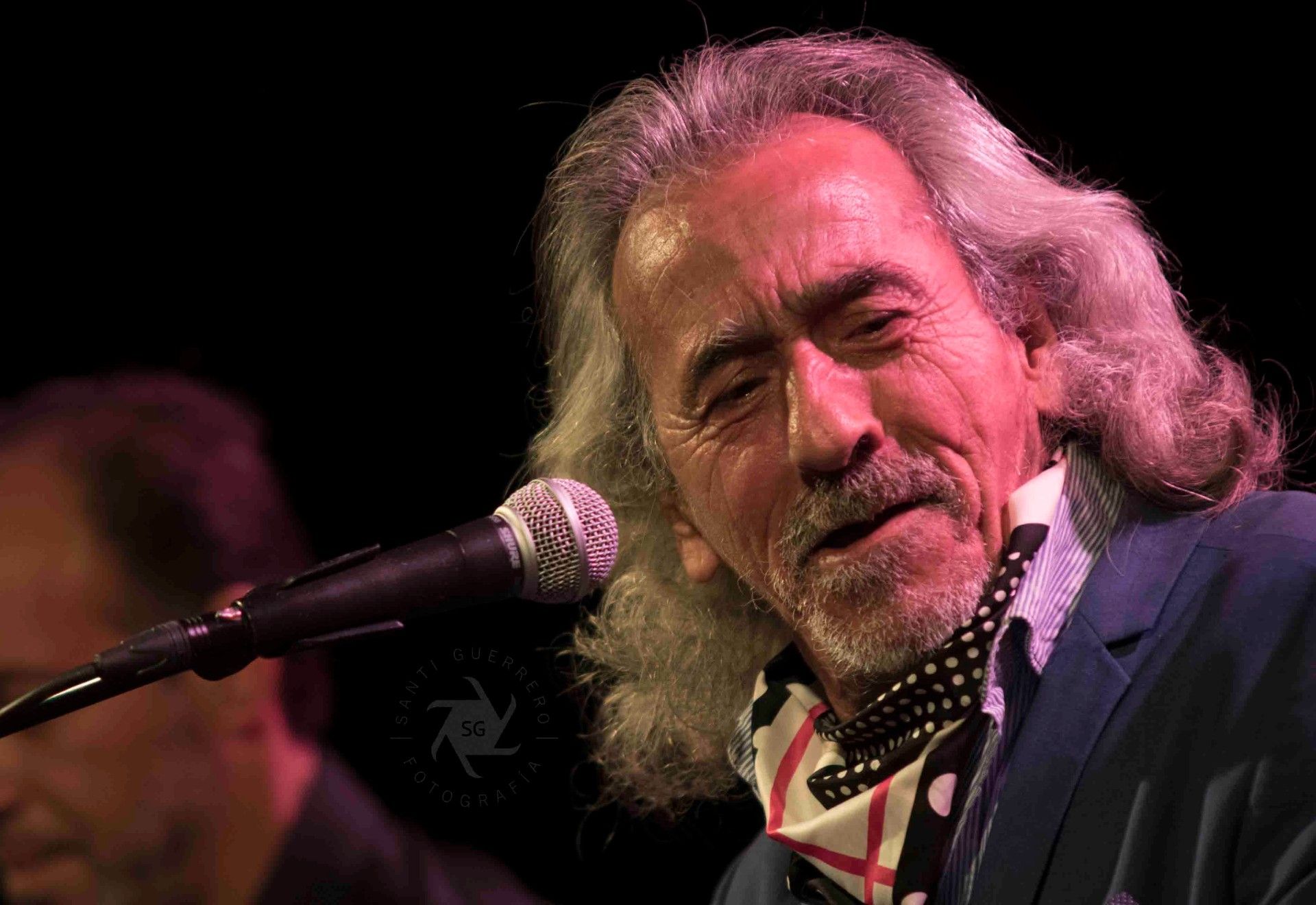 El Capullo de Jerez wants to show that he has a little rope left over the stage, where he has spent practically his whole life. At 64, El Capullo brings us his sixth solo album, which is entitled 'Mi Música'.

In 2019 marks the 30th anniversary of the first album recorded by a young Capullo de Jerez, under the name of "Poderío". Precisely with the passing of the years, Miguel Flores Quirós, has been forging a power that has won him alone with his music, which offers from the deepest part of his being to the whole world. To find the last album of El Capullo de Jerez, it's necessary to go back to 2007, when he recorded "Flor y Canela", from which his popular "Son de Lunares" was born, among other great themes. Under the musical production of Luis de Perikín, "Mi Música" will take over twelve years later. When it comes to assessing the content of this new work, Capullo says he is "a flamenco cantaor and does gypsy singing, of course there are things for young people, who follow me a lot, but also sing by right, so they can say that Capullo doesn't know how to sing more things, it's an album for the good amateur and also for people who like rumbita and my little things, which are flamenco rumbas, of course". Within the chosen repertoire,"a rumba that I have dedicated to Paco de Lucía, Camarón and Alejandro Sanz". 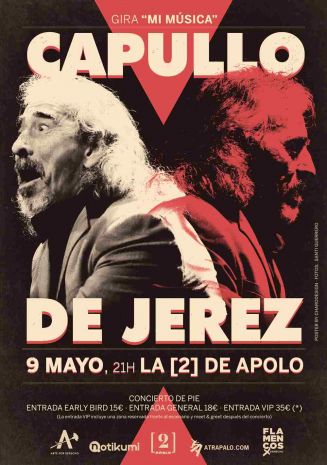 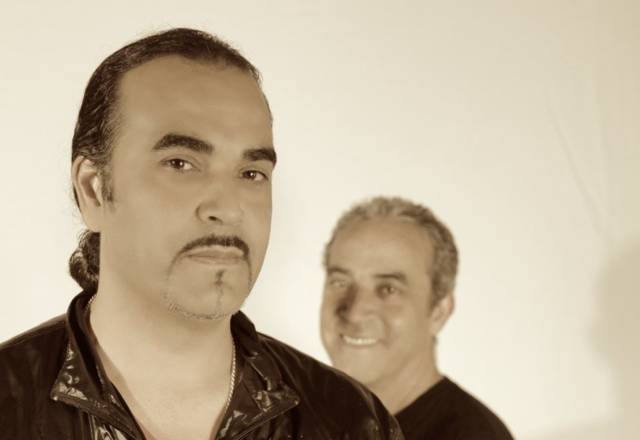 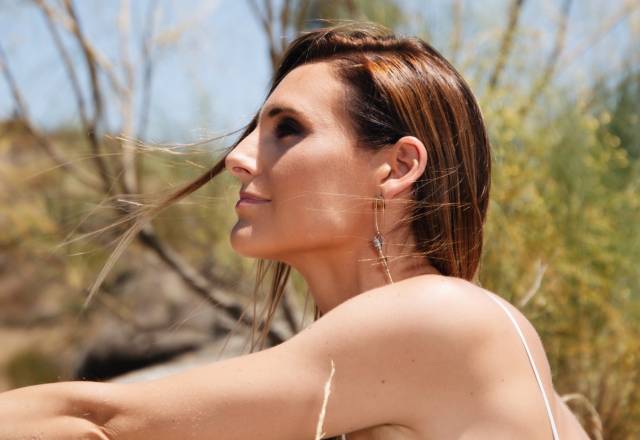 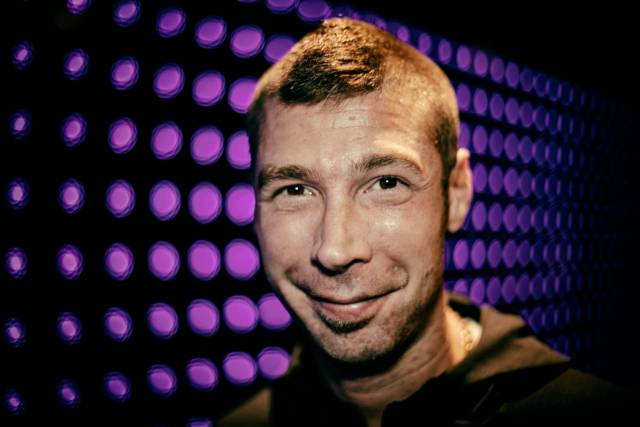