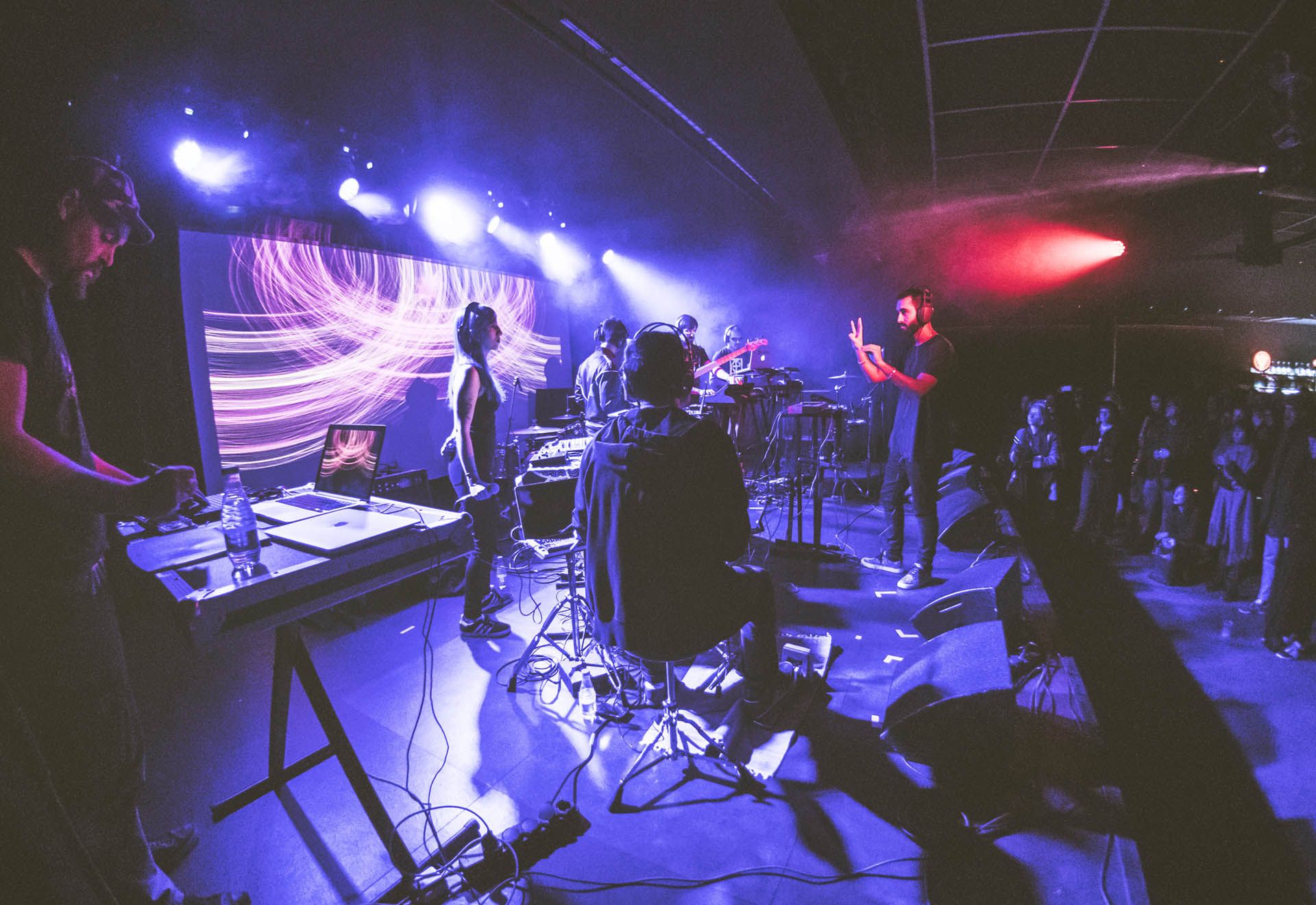 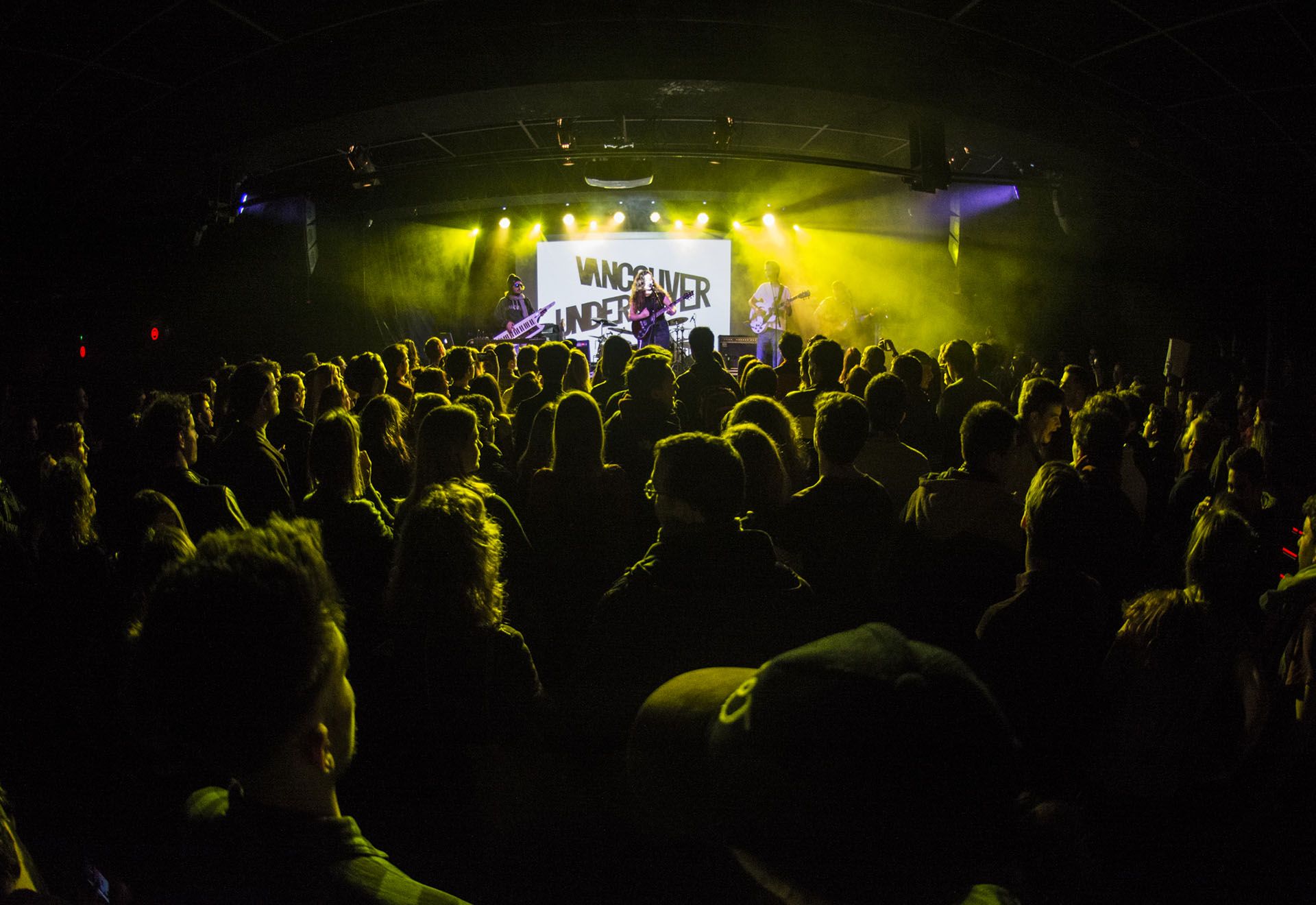 Do you have what it takes to survive in the wild underground world? This scenario is too big for everyone ... But keep calm, here the duels are with instruments and the public with their votes and the jury of professionals are the ones who have the last word. Bala Perduda is the battle of emergent bands of Sala Apolo, which prize is to record a disc and to act in Primavera Sound. But, above all, it is a perfect showcase to make yourself known in the way that the big groups convince: on stage, in full operation.

The format is simple: 18 semifinalists distributed between 6 (nights) x 3 (bands per night) = a grand final in which the six finalists meet in the final duel. Joan Colomo appears as master of ceremonies and The Zephyr Bones, Odina, The Saurs, Opatov, Böira and O'o as illustrious alumni. Sounds good? Nobody said that getting to the top would be fast ... but with Bala Perduda it can be a little easier.

- An LP recording at the ACLAM studios in Barcelona, ​​mastering by Hitmakers Mastering and digital distribution by La Cupula Music.

- Concerts in Liveurope halls: Musicbox in Lisbon and L'Aéronef in Lille. 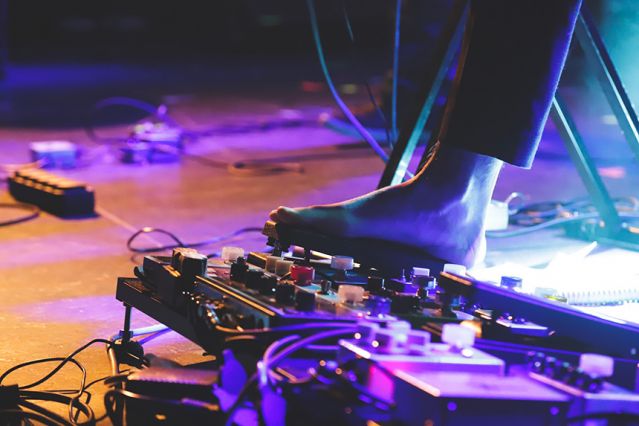 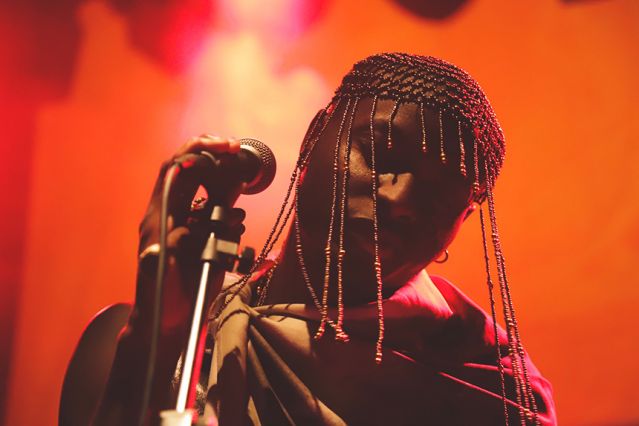 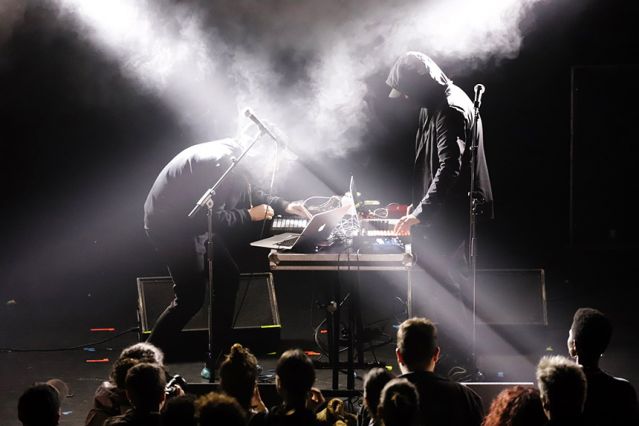 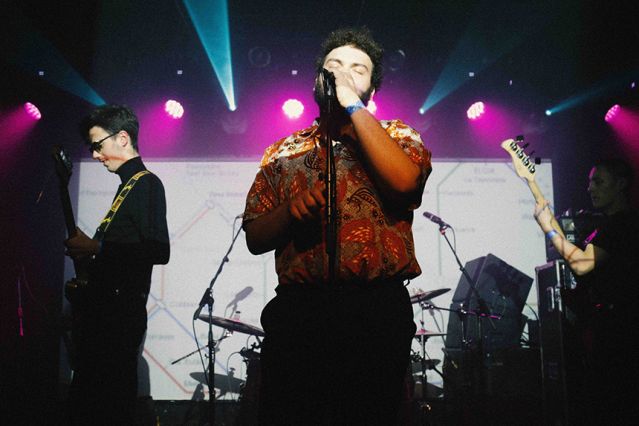 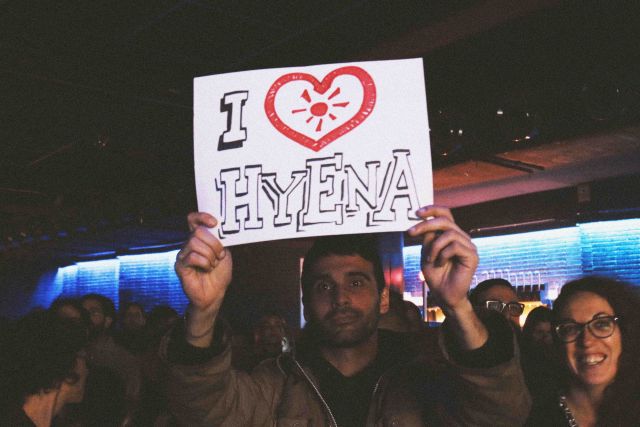 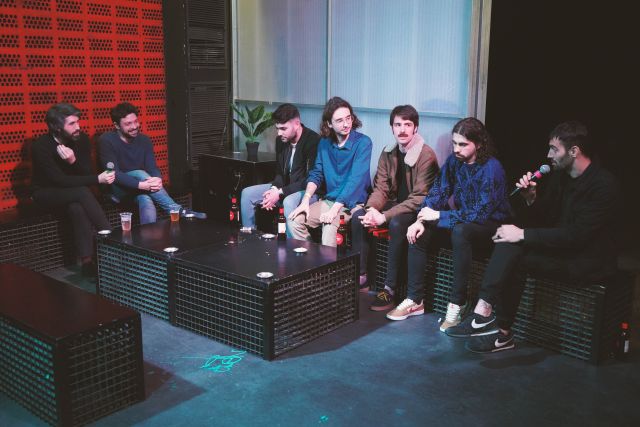 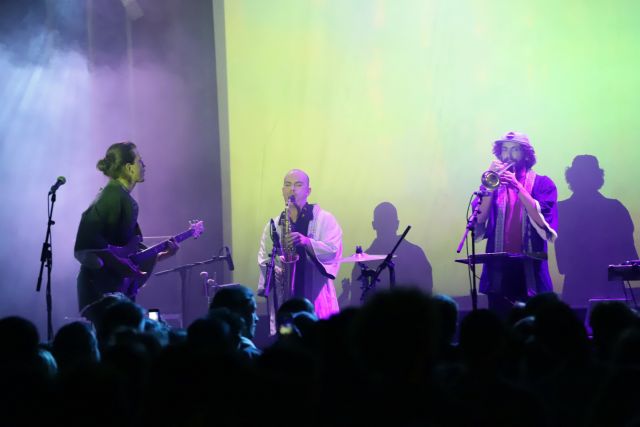 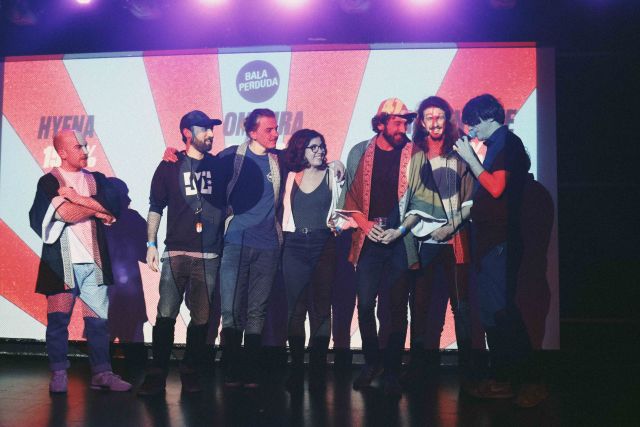 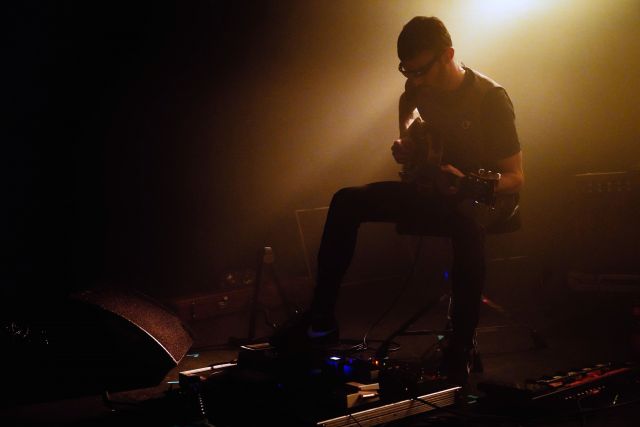 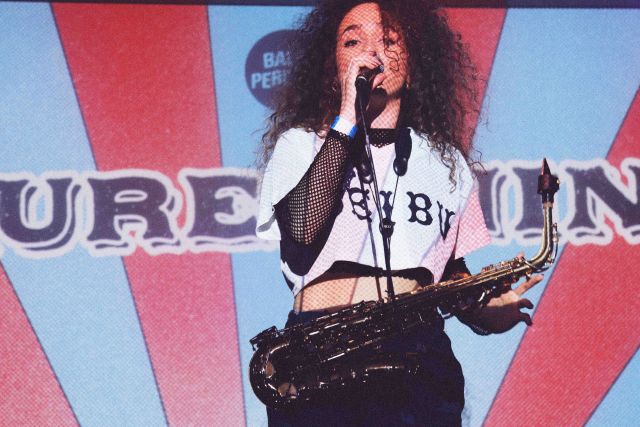 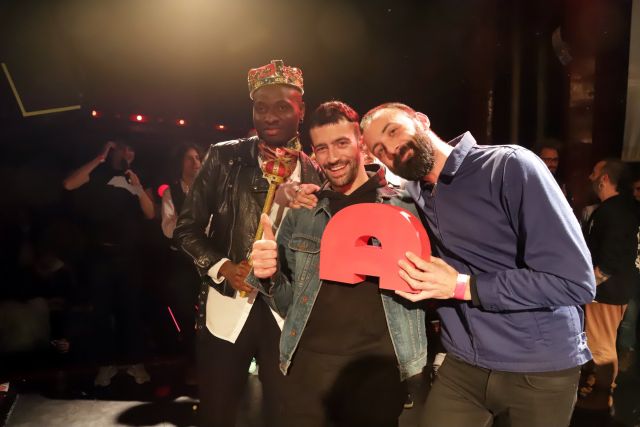 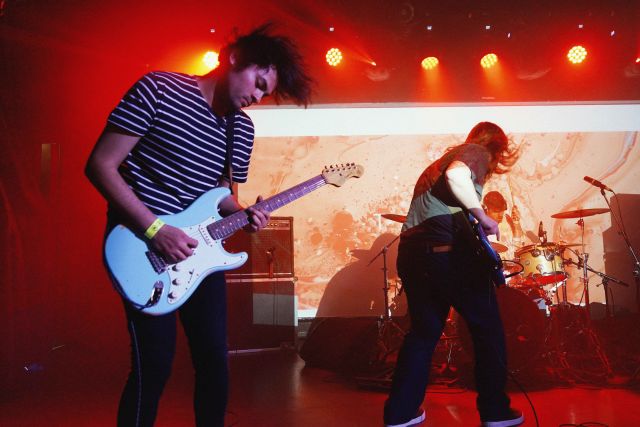 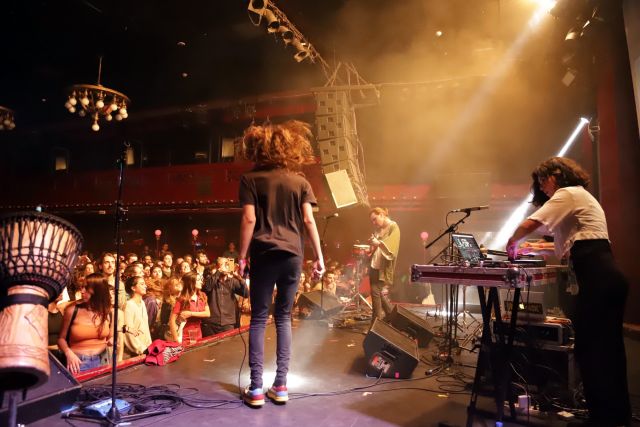